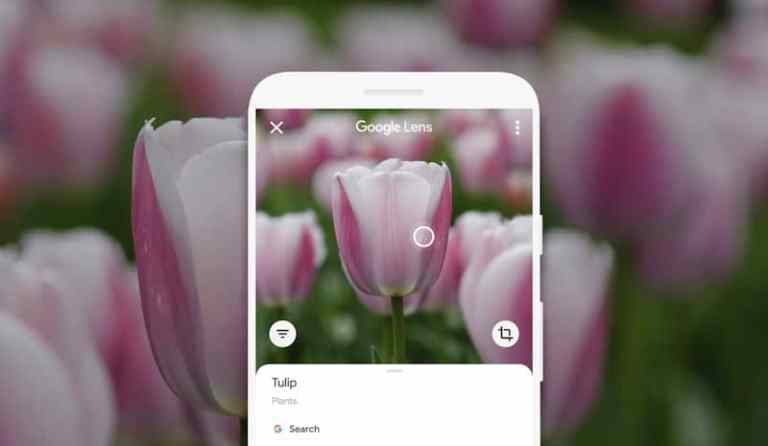 Google Lens is an app from Google. This is one of the best apps from Google. Most people in our country know nothing about this app. Proper use of Google Lens can be of great use in everyday life.

What is Google Lens?

Google Lens is an image recognition software that Google released in 2016. The app was originally created to provide information about an object or object through visual analysis.

Google Lenses can be used to learn about an animal, plant, object or place using images. Simply put, Google Lens is similar to Google Search, but in the case of lenses, the information is searched through images without typing. That means you can search with pictures in Google Lens.

There are currently a total of 6 modes in the Google Lens app. The modes of Google Lens and their function are:

Auto: Open the Lens app and scan whatever is in front
Translate: The live translation feature can be used by pointing the camera at any text
Text: Any type of text can be heard or copied from the picture
Shopping: Scanning a product or its barcode to find a way to buy a product online
Homework: Step by step homework solution
Dining: Lens the popular and best reviewed dishes by scanning the menu of a restaurant. Tip and bill calculation can also be done by scanning the receipt
Download the Google Lens app
The Google Lens app can be downloaded from the Play Store on Android phones. Click here to download the Google Lens app for Android phones.

How to use Google Lens

Google Lens features can also be enjoyed using the official Google app. In this case, Google Lens can be used by entering the Google app and tapping on the lens icon in the search bar.

The advantage of Google Lens

The rules for using Google Lens are known. Now let us know in which cases Google Lens can be used.

Know the information in the picture
If your phone’s Google app doesn’t already have the camera scan option, you can scan the gallery’s photos. Any information in the image, such as plain text, barcodes, popular people, etc. can be found using the Google Lens app. To use this option, enter the gallery and tap the share button for a specific image. You can also enter an image from the Google Photos app and tap the lens button, but the image on the phone can be scanned through the lens.

What is Google Drive and how to use it?

Translation is one of the most useful features of Google Lens. Any text can be directly translated into more than 100 languages ​​using Google Lens. The funny thing is that this work happens in real-time. This means that if you hold a text in another language in front of you, the text will be displayed directly on the screen in your comprehensible language.

Google Lens basically does the work of live text translation using augmented reality and Google’s awesome translation service. This feature can come in handy in almost any situation. This feature is very useful especially when going abroad. To use this feature, enter the Google Lens app and select Translate mode.

Help with math homework Recently, a separate feature called Homework has been added to Google Lens to solve math problems.

How To Build Call Forwarding With Caller ID Using Twilio?