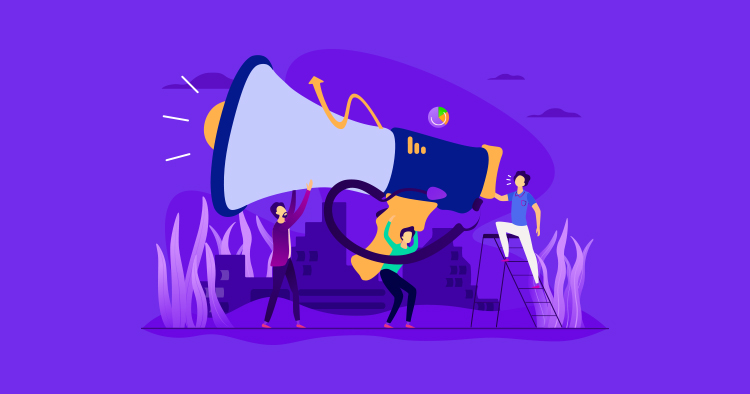 The shift from conventional print to Internet has brought new technology to effectively and precisely deliver advertisements to clients.  Advertising has evolved significantly over the past two decades. Advertisement Company have long been a component of marketing efforts. But the introduction and rise in popularity of advertising technology have undermined their position. However, by utilizing the potential of AdTech and vast amounts of data, agencies can continue to be partners for each business. They have done this for more than 230 years.

An Advertisement Company is a business that offers services related to developing, organizing, and managing advertising campaigns. It also handles other types of client promotion and marketing. Advertising companies are often external, independent firms that operate for their clients. They might be other agencies, enterprises, multinational companies, or non-profits. Businesses have traditionally hired advertising agencies to develop television commercials. They carry out print campaigns in magazines, newspapers, and billboards.

Several firms use advertising and marketing technologies to design, implement, and manage online campaigns. These organizations also go by interaction, media, or digital agency. There were professional advertising agencies.

The agents sold and bought advertising space at a charge. These were the start-up stages of a comprehensive advertising company. With time, such people would assume duties, including organizing, writing, creating, and many other tasks.

In 1840, Palmer established the first advertising company in the United States. Palmer uses the term “agent” to describe the services. He calls himself “the representative agent of most of the best newspapers in the United States and Canada. For which he is daily receiving advertisements and subscriptions,” according to Adland: A Global History of Advertising.

In this way, Palmer’s office is still standing in Philadelphia at the northwest corner of Third and Chestnut Street. It is serving as the model for modern advertising agencies. He purchased a sizable quantity of space in newspapers in 1842 at a reduced price, then resold it to advertisers at a higher price.

How Have Advertising Agencies Modified Over Time?

While many would presume that working at an advertising company entails creating and producing advertisements, this is a tiny portion of the labor. In the beginning, agencies barely ever showed any creativity. Ogilvy argues that rather than focusing just on the creative side, agencies still perform in-depth market research, develop complex media plans, and acquire online commercials, ad space, and TV broadcast time. Agencies have changed throughout the years to meet the customers’ shifting demands. However, the introduction of the Internet completely changed their function and created fresh difficulties.

Earlier than the Internet

The early advertising representatives worked for newspapers rather than for advertisers, either directly or indirectly. They were, therefore, middlemen who sold space and collected large commissions. This arrangement hardly qualifies as the original. Ad agencies have gone a long way from their roots in the 1800s to the 1950s golden age of advertising, globalization, and the turn to digital. The agency served as the brand’s partner throughout the Mad Men period. It was responsible for creating the brand’s strategy, with campaign concepts, carrying out production and media, and overseeing the process. Many specialized agencies have been available to companies throughout time.

The development of the internet

Agencies were the go-to companies for all offline advertising campaigns for a very long period. However, the development of the Internet completely altered the playing field for both companies and publications. Firms began to undermine and challenge how advertising agencies conducted their business. They present unique prospects and tipped the scales against them.

Agencies now have vast volumes of data about customers and their online activity. It is because of the development of the Internet and online advertising technology. The resulting variety of marketing possibilities has changed what brands demand from agencies today and has become their biggest challenge. Because online marketing generates enormous volumes of data, new technologies are required to analyze and utilize the data.

Although many firms still conventionally see advertising companies. But specialist firms are increasingly exploring the possibilities presented by social media, display advertisements, redirecting, and content personalization. Advertising has reached a new level thanks to online tracking and data-collection techniques. These enable an efficiency not possible with offline means. However, advertising companies do not need to be masters in software design to be effective.

Related Topics:7 Tips to Make Your Video SEO FriendlyAdvertisement CompanySEO
Up Next