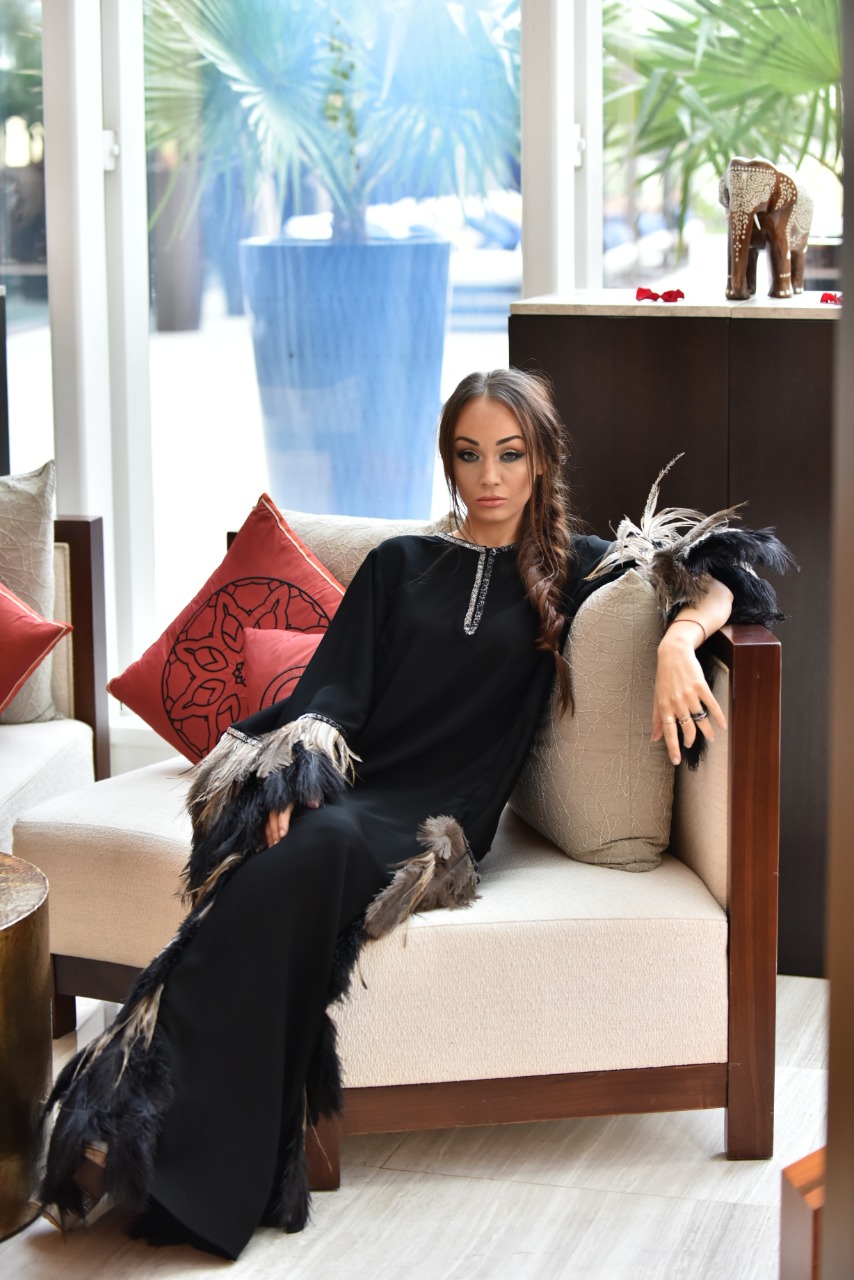 AfraWorld has become the first female to break down the live stream on 17 days, making history as the longest live stream as a female streamer in the Middle East and Gulf.

What until recently seemed like just a dream or a challenge, is now a milestone in the history of live streaming throughout the region, thanks to the effort, dedication, and discipline of Yuliana Grasman, better known as AfraWorld in the virtual universe. Likewise, the influencer also highlights that the support of her followers was also part of the energy that allowed her to carry out the longest stream.

With the idea of sharing and interacting as much as possible with her fans and virtual game partners, Yuliana set herself the challenge of setting a new live broadcast record.

The broadcast began on June 30 in the late afternoon. Afra slept in front of everyone for almost 28 hours, as well as shared her experiences, tips, and tricks during the event. After 17 continuous days of the live experience, the broadcast ended between July 16 and 17.

During these days that have made history in the field of streaming, AfraWorld showed its skills in various games. She played “It takes two” for 2 days and 20 hours without stopping, and it usually takes 2 weeks for this game to complete.

In addition, she dedicated 60 hours to the game titled “Alien isolation” completing the highest-ranked mission. She also had fun with games like Phasmophobia, Pavlov Vr, VRchat, Fall Guys, Assetto Corsa, Big Time, and Raid Shadow Legend, among many others.

AfraWorld and the audience of the twitch stream

For Yuliana, the audience interaction was special throughout the entire twitch stream.

Through chat, they shared information about programs of great interest, discussed various topics, listened to music, reacted to many videos, etc.

This space to share with her followers allowed AfraWorld to create various designs based on the memories of the broadcast, edited live videos, and of course, learned several new things.

After people got used to sharing with Yuliana 24/7, they continued to watch her live stream even while the female streamer slept. Upon waking up, AfraWorld was found with funny jokes in the chat and started a new day greeting those who stayed in line.

The public reaction was positively surprising for Yuliana throughout the entire twitch stream. People were supportive at all times, she met new people, and they became so close that by the end of the longest stream, they became friends with AfraWorld.

The longest stream by AfraWorld

According to the words of Yuliana herself, the impulse that she gave to the challenge from the beginning, it ran out on the 17th, so she had to make the decision to finish with the twitch stream.

Having made the decision to end the live broadcast, she addressed her viewers and shared her feelings which inevitably brought tears to her eyes. AfraWorld thanked her audience for all the support they offered her, and confessed that this was as long as she could stay alive.

Throughout the challenge, Yuliana learned many things, played a wide variety of games, explored new horizons, learned about her abilities, had the most fun, got stressed, recovered, and continued. But in the second stage of their emotional breakdown, she realized that she couldn’t take it anymore. And despite the fact that she did not complete her main objective, she feels completely satisfied with the experience and all that it implied.

What is AfraWorld preparing next?

Yuliana is planning to break a world record and make world history again.

She has already been contacted by few organizations while streaming that she is very excited about.

Just as the AfraWorld trip helped many people achieve their goals and change their mindset to a winner’s mindset, the female streamer hopes to achieve a bigger goal that can bring benefit to others.