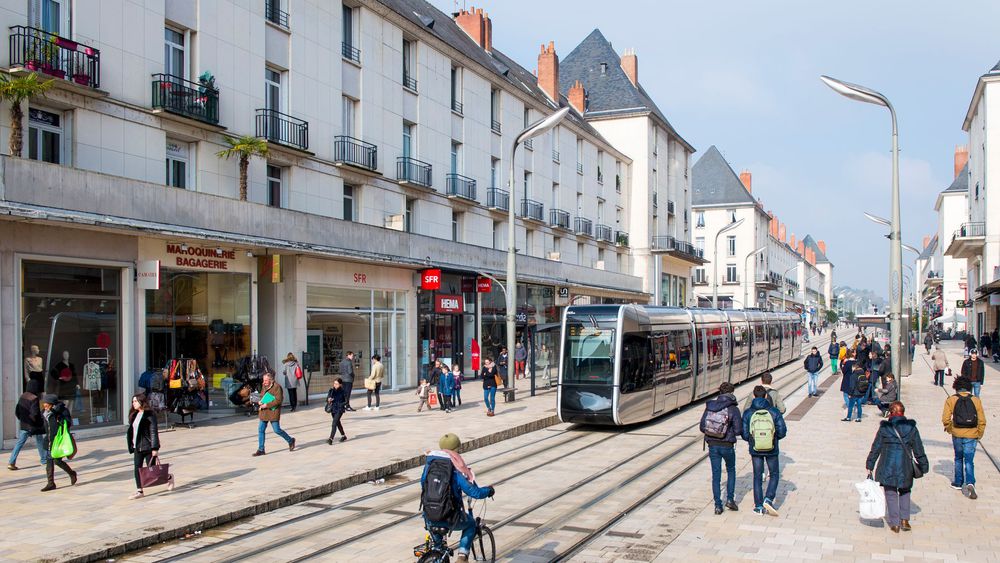 The protection of the interests of our clients and the legal purity of the transactions carried out have allowed us to occupy a leading position in the market for 20 years!

Entrust us with your property at Topaze real estate agency in the Prébendes district of Tours Centre.

Although having a relatively mixed population in general, the vast district of Prébendes is the most affluent district of the city and is generally considered a privileged bourgeois district. It contains mainly independent houses, while Boulevard de Grammont has more tall buildings and shops. The avenue is also the largest avenue in the city, which is the main axis and the central axis. Since 2013, the Tours tramway has partially crossed it.

Entrust us with your property at Topaze real estate agency Giraudeau district in Tours center.

The Giraudeau district sometimes called Quartier Général-Renault or Giraudeau-Maryse-Bastié, or more simply Giraudeau-Bastié is a French district of Tours. Located to the west of the town, it is a popular district with nearly 4,500 inhabitants in 2009.

Long a desert, the area became industrialized at the beginning of the 20th century and mainly urbanized after the Second World War. It is bounded by the Cher to the south, the town of La Riche to the west, rue du Plat d’Étain to the north, and rue Giraudeau to the east, according to INSEE in its 22 Iris2. Would you like a free estimate in the Giraudeau district of Tours? Contact the Topaze Immobilier agency on 02.47.53.79.93.