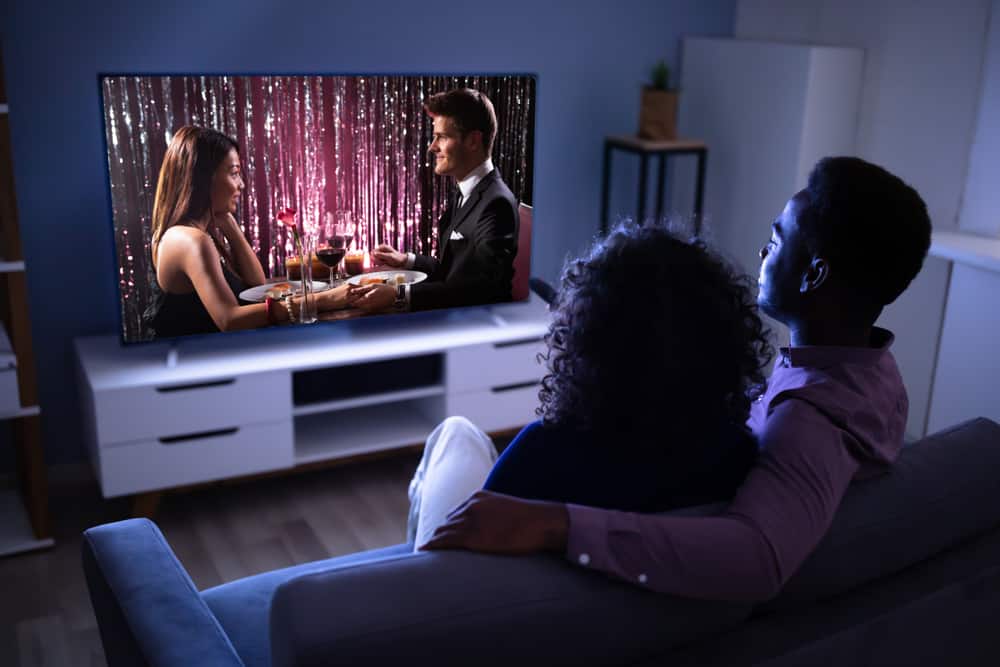 Several factors can evaluate shows. These include plot, characters, setting, language, and the overall performance of the actors. When someone is trying to figure out if a show would be worth watching or not, you need to look at how these components come together to form a good television program. The following are qualities of a good television show and why they matter.

For a television show to stand out from all others, it must have something that no one else has. In terms of characters, when someone watches a show like the CW’s “Stargirl” by Geoff Johns, they should find at least one character to which they can relate. If there is no character with which the audience can feel some connection, watching and enjoying the show becomes harder. There have been many shows where this has worked well. A good show should have a group of characters who complement each other. This makes it easier for everyone to appreciate the show.

Another factor contributing to a show is how much the characters have changed over time. These changes depend on the type of show being watched. However, if a character does not evolve or change throughout their journey, it becomes harder to watch. They will not care about what happens next. The best shows have many characters with different personalities, backstories, and motivations. Good character development is important so the audience can feel engaged in their stories and root for them throughout the show.

A successful show must also include a setting that stands out from all others. No matter what type of show it is, the setting is always one of the most important factors since it can directly affect how well the audience likes it. For example, an action-packed superhero show would not be as appealing if it took place in a small town with nothing interesting going on.

Another quality of a good television show is how fast-paced it is. If there are too many slow moments throughout an episode or season, people will have trouble watching it and enjoying what they are seeing. Many movies today fail because they attempt to incorporate too much plot. It results in the film becoming overly complicated and confusing to follow. This is not an issue with television shows since there are many other episodes where they can make up for it. This same principle should also apply to movies.

One last quality of a good television show is how fast the show can pick up. Even if the show starts slow, it needs to gain pace quickly. It ensures the audience does not stop caring about what is happening next. This is something that not all shows are capable of doing. However, it requires creativity and hard work to succeed.

For a show to succeed, it needs the above qualities. Without them, it will become harder for people to appreciate what they are seeing, and it will be harder for the show to stand out among other shows.