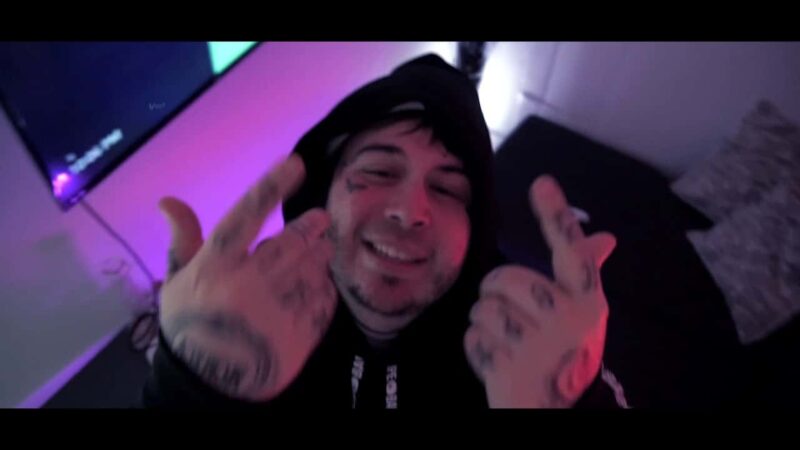 The music chart of America is growing promptly as many upcoming artists and boost the American music industry with their great performances and work. Especially Hip-Hop music is the most popular and most listeners around the world are very happy with these new hip-hoppers.

There is a man with the profession of hip-hop music name Edward Robinson is the youngest artist in music chart was born on 11 Sep 1995 in Port Orange where ED starts his music career. ED was inspired by his brother’s song named Jay-Z. He starts his quick-growing career with “99 Problems” and “Dirt Off Your Shoulders” songs.

Most people know him by the name of EDTHATSMYCUP after the famous 1st released song and few people know him by his real name. ED is not too social even he gives a little detail about him on social media and also has no interest to do parties. He loves his work and keeps him busy in his growing career. Well, speaking of the morning routine, he woke up not so early, but around 9 am and after having a light breakfast, he started working on his music. He always follows the same routine atmosphere, whether or not he has a project, he always tries to make music.

ED gets fame just at the age of 16 while other people of his age are playing video games or doing other activities. In the interview, he states that:

He gets 34k views on Spotify in 2019 and releases many songs and makes a huge fan following around 77 countries. His most streaming famous songs are;

These are the most streaming songs of ED on Spotify. His recently released song in the Feb 2020 name Dancin’ Wit the Devil gets 100k views around the world.

Edward Robinson sees music as a positive way to get his message across and really helps him out of the bad consequence in his life who may be his friends who divert him from his goals. That was the time when his friends influenced him and diverted his scrutiny from work for them. For Edward, it was not an easy task to get out of the negativism of his life.

Fortunately, with his success, he has another chance by lifer to prove himself. Then he goes back to his music and starts to focus on it. So far, he continually focuses on his music and makes the first release of the year in February; the song has already reached the music charts and continues to increase the number of fans worldwide.

Recently, he is working on his upcoming projects and making more songs. He wrote all of his singles and not only did his work as a Hip-Hop artist but also as a lyricist. In addition, ED follows many famous artists and tries to learn new things from their work. Unfortunately, there is no relevant detail about his marital status or ED has never had controversial issues