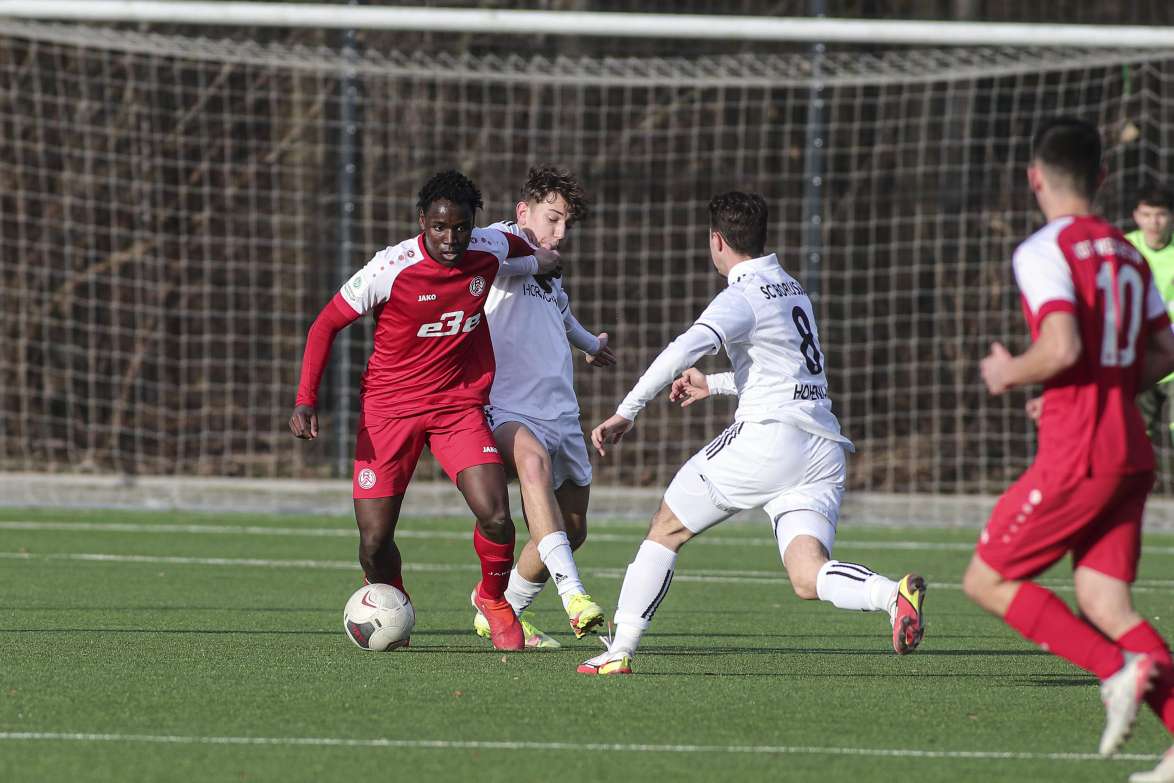 Nils Yondou Chana is a known youngster football player who serves as a right defender. A native of Kleve, he was born on 28 October 2005. Born in Cameroon, he is of Cameroonian descent. A German citizen, he holds the nationality of Germany. It is no secret that Nils Channa comes from a place with a high level of competition among football players, but Nils Channa has proven himself through his skills and hard work. Within a very short time, he was promoted to the finest clubs in Germany among the brightest youngsters. Despite being only 16, he stands at 1,86 meters high.

Nils Yondou Chana participated in many tournaments and became a reason for his team’s victory. His team has won most of the matches in which he played.  Played against different clubs ; some of them are FC Cologne U17, SV Lippstadt 08 U17, Borussia Dortmund U17, Borussia Monchengladbach U17, VfL Bochum U17, SC Paderborn 07 U1, Alemannia Aachen U17, Preußen Münster U17, Wuppertaler SV U17, SG Unterrath U17.

Upon arriving in Rot-Weiss Essen U19, he played against many teams, which are as follows.

Bochum U17, Münster U17, SV Lippstadt

Out of these matches, his team won five matches and lost in 5. The average rate remained 50 while one got drawn.

His performance remained remarkable throughout the matches, and he made his name among the best defenders.

Nils Yondou Chana performance in Rot-Weiss Essen U19 remained quite impressive. He played in B-JUNIOR LEAGUE CUP WEST. He was called three times and utilized a minimum figure of 270 minutes. He was lucky to get no cards in this league. With good performance in B-JUNIOR LEAGUE CUP WEST, he also played B-JUNIOR BUNDESLIGA WEST. He was representing Rot-Weiss Essen U19 in both of his leagues. This time he was called on the field 11 times in the league. Unfortunately, he got two yellow cards, but to his incredible luck, he got no red card. He was in the field for almost 736 minutes. His total sum of playing history while representing  Rot-Weiss Essen U19 is shown below;

He was called for maximum time this time almost 14 times.