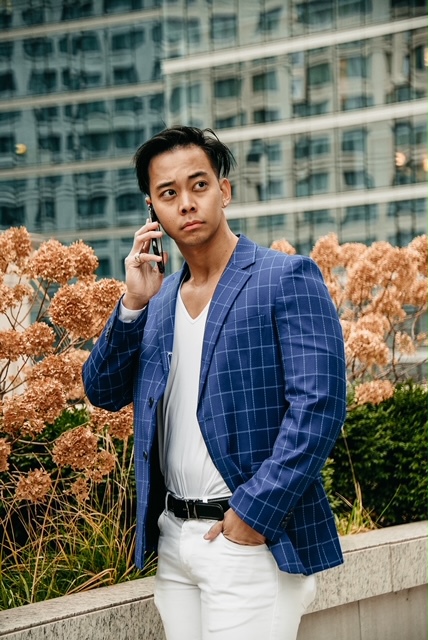 Fritz Colcol to the people who know him understand how much good he has done as a serial entrepreneur, restaurant owner, digital agent, and entrepreneur in general.

Fritz Colcol is also a perfect example of a serial entrepreneur since he runs businesses in many industries at the same time, all of which are continuously growing. He is highly ambitious, disciplined, and driven to achieve success in all areas of life: family, wealth, health, friends, love, integrity, and abundance. This perspective of his has undoubtedly given him success, and we may learn from his experience.

Fritz began as a typical person with nothing except a backpack full of dreams and great aspirations. His entrepreneurial attitude kept him going on the road, which led to his success. He saw every problem as a learning opportunity and used all he learned in business.

A Brief History of Fritz

Fritz, who was born in Caloocan City, Philippines, traveled to the United States to pursue his ambition of international recognition. He relocated to Chicago and established his business there. He finished his education by attending a Kinesiology Exercise Science institution. As a true gourmet and influencer, he used this opportunity to test out numerous delicacies around Chicago while also beginning to blog about his lifestyle.

Because of his fitness, he garnered numerous fans and business collaborations through his lifestyle blogging. Because a major business wanted him to be the face of the brand, Fritz began teaching fitness through online classes. A wellness company,\ teamed with him to promote their product in Silicon Valley, and he eventually became its Chief Marketing Officer. It was like being bitten by the success bug since he was so successful in the beginning.

He also obtained expertise in other areas of life, such as digital marketing, which let him realize how quickly he saw results. This prompted him to establish his own digital marketing business, where he assisted many young people and large corporations in reaching their target audiences through effective marketing strategies and campaigns.

He also owns a restaurant and a clothing brand, which he manages well! Simply Thalia is his restaurant and his digital firm, ABN Circle is a marketing and technology company are just a few of the incredible enterprises he founded. He also co-owns a clothing business called Iridium. The Chicago Asian-American Hall of Fame bestowed upon him the title of “Serial Entrepreneur.” He also received his Natural Men’s Pro Physique card and was crowned Mr. Illinois in 2016.

Fritz Colcol is redefining success via his excellent work and providing an example for aspiring businesses. He was a normal person who accomplished everything through hard effort. Fritz also educates others how to be physically fit by following him on Instagram and Facebook. In today’s society, people like Fritz are great sources of inspiration.

Why It’s Important to Know About This Lawyer!

All the different types of Solar Panels