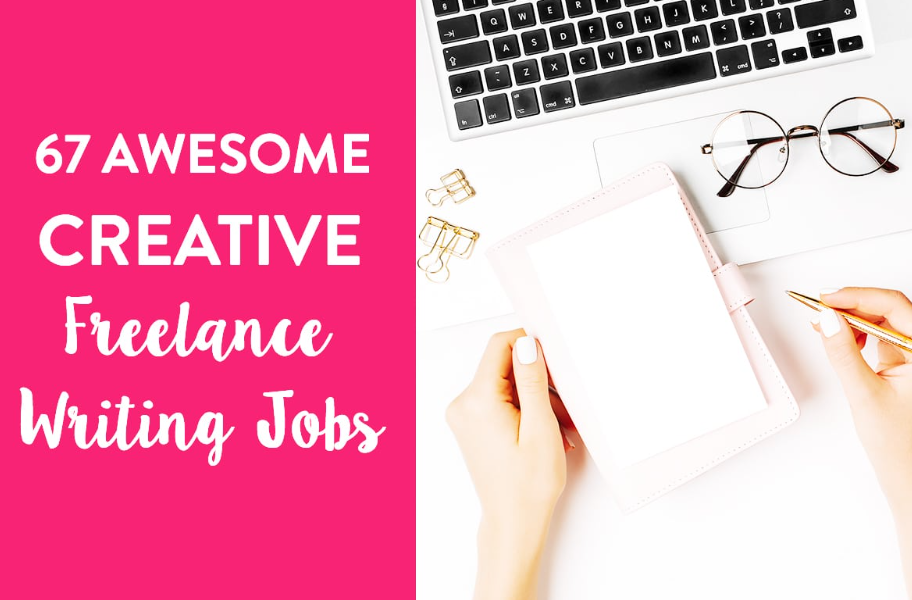 How brave are Your?

There are hundreds of rules around writing. The rules give you basic information, such as — how to format a manuscript, how to contact editors, how to find and interview sources, and more.

The danger is that you may come to look on these rules as “musts”. Not so. These rules are merely guides. They’re NOT written down in stone. You can flout the rules if you wish. There are no publishing-police, who will drag you into publishing court and charge you with the horrendous crime of submitting your manuscript in 12-point Times New Roman, rather than in Courier New, for example.

=> Get creative: do it your way

Like the immortal Chairman of the Board, you can do it your way. I was interested this morning to read a message from a much-published friend, telling me that she’d decided to take a new tactic with a novel she was working on. She has almost completed the novel, and rather than shipping off the completed novel to her agent, she decided to send the first half of the book to fifteen agents, to see what the response would be.

Here’s how my thoughts ran when I read this message: Whoa! She’s breaking all the rules. She has an agent. She should offer it to him. If she wants to contact other agents, she should send them a letter first, and — I was indulging in a wonderful round of “musts”. I do know better, but since this was my initial reaction, it shows you how firmly the rules hold us in their grasp.

Don’t buy into the rules. There are no your rules.

More power to my friend. Her intuition told her that this was the right procedure for her on this book at this time, and she went ahead and did it.

I’ve told you this little story to show you that you can do as you think best, always. Others may not agree with you. That’s fine. You don’t need anyone’s permission.

=> Break the rules creatively your

How do you creatively break the rules? First you need to know what the rule, or the common practice, is in your situation. “Breaking the rules” doesn’t mean that you act insensitively or arrogantly. In the example above, my friend wasn’t breaking her contract with her current agent. She has a verbal agreement with him which operates book-to-book, not a written “whole-career” contract. She said that she feels that this new novel might not be his kind of book, and didn’t want to argue with him before she finished the book. She loves the book, and doesn’t want to listen to any doubts from someone she trusts. She wants to find someone who loves her book the way she does, without reservation.

You break the rules creatively when you decide to try something new, because it seems to be right for this situation. Another writer just posted an entire published novel on her Web site. She’s made some money on the book, and because the rights to the book reverted to her, she feels that she’ll get more promotional mileage by letting people read the book for free on her site than she will by trying to sell it to another publisher, or by selling it as an ebook on her site.

A couple of years ago an Australian writer

Whose books went out of print published them on her Web site. She charges a hefty yearly-subscription for access to the site. Subscribers get ebooks free, a forum, and can ask the writer’s advice on her topic, because she’s an expert. She broke the rules too, and in the process made a new rule. This happens too.

If you get an inspired flash to try something, try it. The flash may make no sense at all, in the context of your current writing and writing career goals, but why not try it? When I look back over a quarter of a century of writing, I don’t regret anything I wrote. What I regret are all those ideas and inspirations I pushed aside and ignored. I regret the times I listened to other people, instead of to myself. I regret the times I thought other people knew more than I did, because they never did. I’m the expert on me; just as you’re the expert on you.

Related Topics:Get Creative With Your Writing Career
Up Next

Methodological Tools For the Analysis Of Fiction