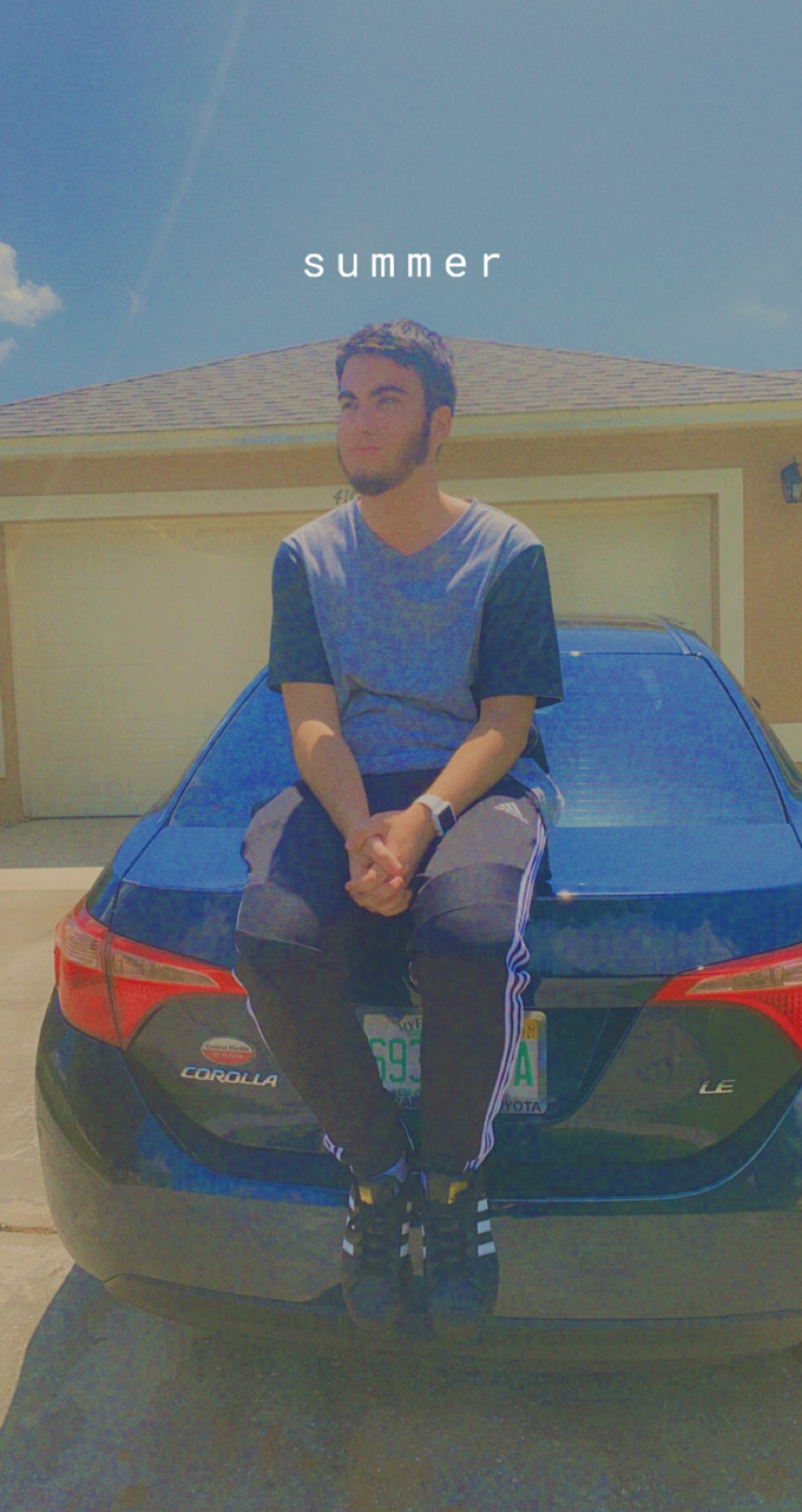 “Gphysco” music artist, Hip/Hop artist, real name is Gabriel Rivera and is born on December 02, 2000. Has been involved in music ever since October 18,2019. “Gphysco” is born in Florida and has lived there all his life. “Gphysco” is a new music artist that has gotten inspired to do music from many other artist. “Gphysco” has an upcoming release that will drop on all music platforms on December 24, 2020 12:00 A.M. EST.

This is will be the last release “Gphysco” will release for this year (2020).”Gphysco’s” release “Smoking Life” has been the best single he released in 2020 with reaching 720 plays on Apple Music and for Spotify 1,345 plays. “Gphysco” has also started a Record Label that has a few people signed up. His future record label will give artist 30% revue of what they make and later on will have some perks.