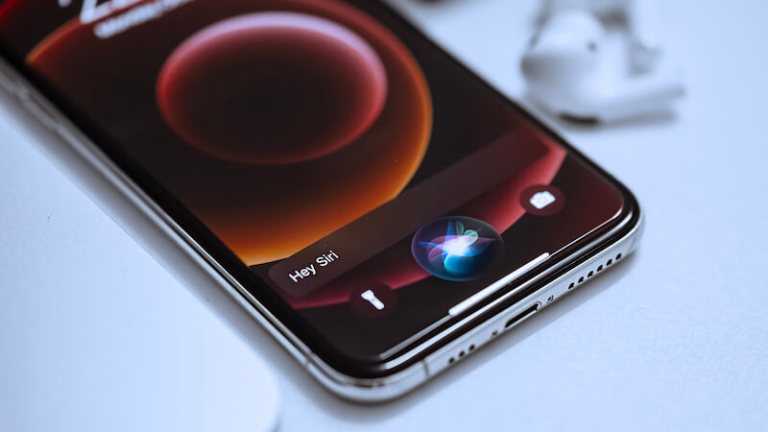 Android phones have Google Assistant, just like Apple devices have Virtual Assistant, Siri’s. Siri can be used on almost all Apple devices. Let’s find out in detail about how Siri works and how to use Siri.

Siri is a virtual assistant system. Siri is seen on Apple’s devices. Apple was the first to add Siri to the iPhone 4S phone. Since then, every iPhone has the Siri feature. In addition to iPhone’s iOS, Siri can be used on iPad’s iPadOS, Mac’s MacOS and Apple TV’s TVOS, among others.

Using Siri, various tasks can be accomplished through voice commands without holding the device in hand. Knowing the answer to any question, today’s weather, from calling or texting someone to confirm the flight can be confirmed using Siri.

You may also like details about HUAWEI nova Y70.

IPhone 4S or later model iPhone
AirPods Pro or later models of AirPods
All Apple Watch models
All Macs running MacOS Sierra or later
All homepod models
IPad 3 and all subsequent models
Internet connection is mandatory (in most cases) to use Siri. Siri’s features may vary from country to country. In some cases, some of the benefits of Siri can be used offline.

Rules for launching Siri
Siri is quite easy to turn on. Even if you turn off Siri, you can easily restart Siri by following the instructions below. Siri can be used by saying “Hey Siri” after launching. Or Siri can be used on iPhone, iPad or Mac computer by pressing certain buttons.

To launch Siri on iPhone:

You can change Siri’s voice from the Siri Voice menu by entering the Siri & Search option from the settings again. If your phone has a Home button, you can turn on the “Press Home for Siri” switch to use Siri by pressing the Home button. Also, when you press the Press Side Button for Siri switch and hold down the side button, Siri is turned on.

Different sentences or words are used to control Siri. These phrases are called commands. If you know the commands of Siri, it is very useful to use Siri. It is important to know the Siri commands to ensure maximum use of Siri.

Suppose you want to call someone. I assume you want to call Zahid. In that case, after launching Siri by saying “Hey Siri”, you can make a call by saying “Call Jahid” without touching the phone. Again, using commands like “Increase / Decrese Brightness” you can reduce and increase the screen bitness of the device.

Siri use on WhatsApp
Siri can be used in the popular messaging app, WhatsApp. To turn on the Siri usage feature in WhatsApp:

First, tap on Siri & Search from the Settings app
Then turn on the Listen for Hey Siri and Press Side Button for Siri / Press Home for Siri features
Then scroll down and tap on WhatsApp
If you can’t find the option mentioned below, find it by tapping on App Support
Turn on the Use with Siri feature
What is iCloud? What are the benefits of Apple iCloud?

In iPhone 10 or later models, if you hold down the side button for a while, you will get the Turn on Siri option. After saying “Hey Siri” and launching Siri, someone can be called and texted from WhatsApp. To send a message to someone using Siri on WhatsApp:

Turn on Siri by long pressing Home button or saying Hey Siri
Send WhatsApp Message to * Say the name of the person you want to send the message to *
Then Siri will ask “What do you want to say?”
After saying the desired message, the message can be sent by saying or pressing Send.
Similarly, WhatsApp calls can be made using Siri. For example, if you want to call Salman on WhatsApp, then you have to say – Call Salman on Whatsapp. In this way, using Siri can make the use of WhatsApp easier

Siri closure rules
If you do not want to use Siri, you can easily turn off Siri. To close Siri

Enter the Settings app
Enter the Siri & Search option at the bottom
Listen for “Hey Siri” next to the switch off
Then tap on Turn Off Siri
To turn off Siri completely, turn off the “Press Home for Siri” and “Allow Siri When Locked” switches on the page. Make sure to turn off Siri by tapping Turn Off Siri.