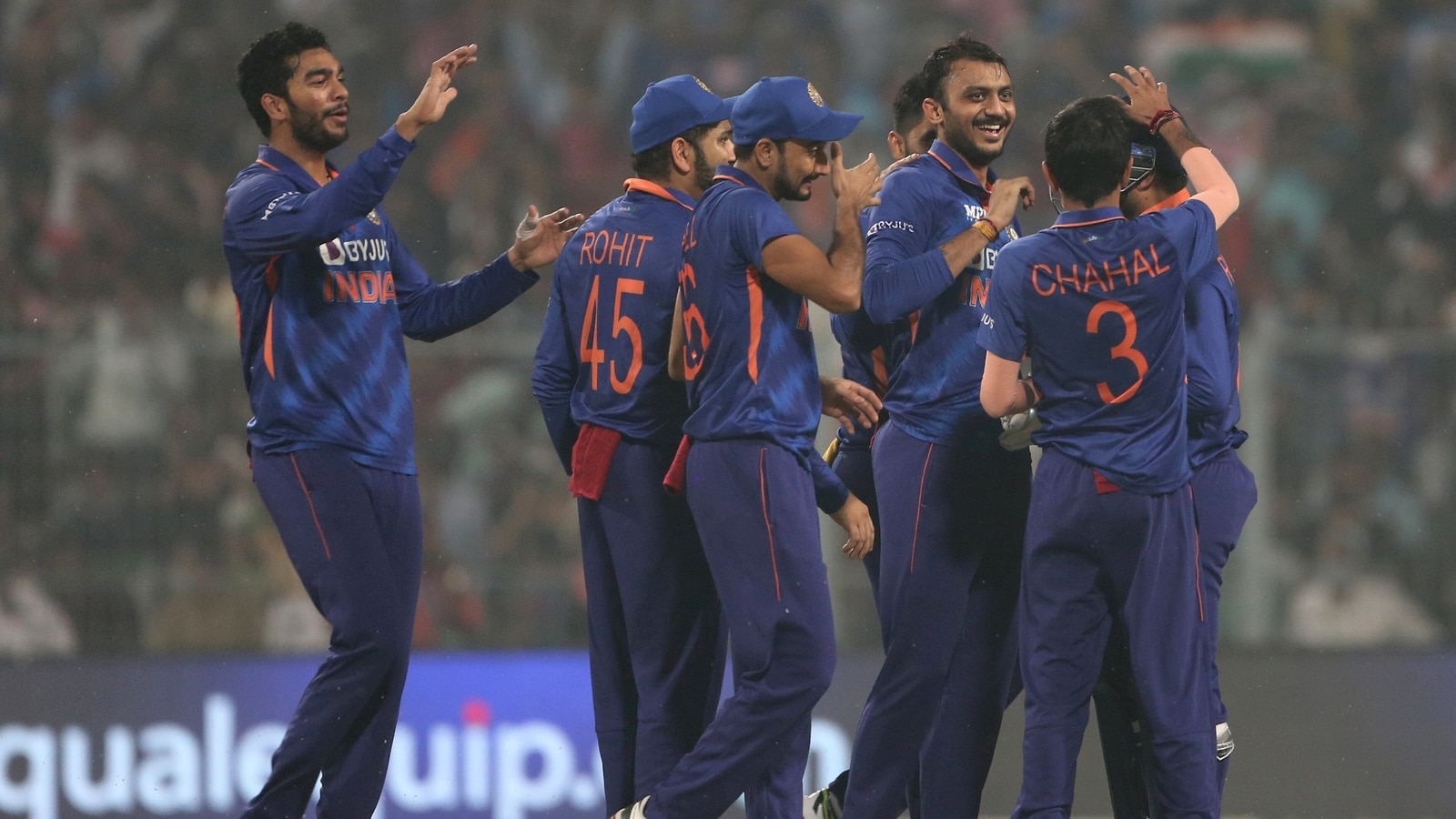 India has whitewashed World Cup runners-up New Zealand. The Kiwis could not compete with India in the battle of Eden Gardens in Kolkata. Rohit Sharma’s side won the third and final match of the series by 63 runs due to the helpless surrender of the visitors.

India won the toss and elected to bat, scoring 164 runs for the loss of 6 wickets in 20 overs. New Zealand was all out for 111 runs.

Martin Guptill kept one end in a hurry to chase the target but the wicket was raining on the other end. Daryl Mitchell was out for 5 runs. Mark Chapman and Glenn Phillips could not open the scoring. Akshar Patel returned all three. Guptill also returned with 69 runs. The Kiwi opener scored 51 off 36 balls. Tim Seifert was run out for 16 runs. Jimmy Neesham could not add more than 3 runs to the scoreboard. New Zealand lost 6 wickets for 6 runs and somehow they were out of the match. After losing regular wickets, Kiwis stopped for 111 runs.

Earlier, two openers Rohit Sharma and Ishan Kisan gave India a great start by batting first. The duo scored 69 runs in the first 6 overs. Mitchell Santner then broke the tie by returning Ishan (29). Santner also returned Suryakumar Yadav before opening the scoring. Rishabh Pant (4) became Santner’s third victim for the team’s 63 runs. From there, Rohit and Shreyas Iyer formed a partnership. The pair broke up after Rohit’s departure for 103 runs. Before returning, the Indian captain scored 57 off 31 balls.

Venkatesh Iyer was run out for 20 off 15 balls. Shreyas (25) could not last long after that. India lost 6 wickets for 140 runs. However, in the end, Hershel Patel and Deepak Chahar took India to 164 runs with stormy speed. Herschel scored an unbeaten 16 off 11 balls. Deepak survives with 21 runs off 8 balls.