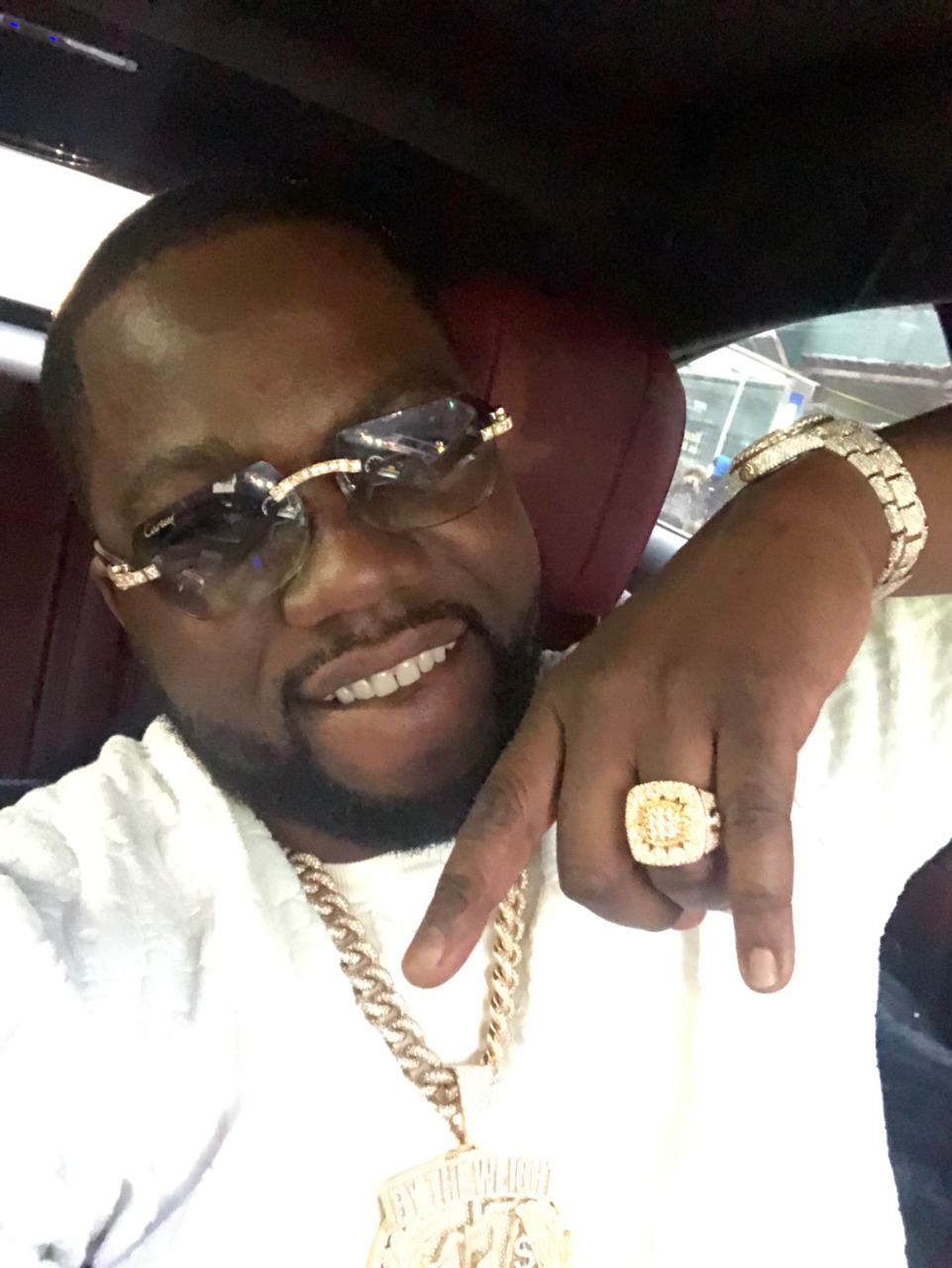 Every human has to go through their share of struggles before they achieve their goals. While struggling for the dreams one has to keep adapting to the changes and circumstances life is bringing on. Change as they say is the only constant in life. The one who can adapt to change and build the dreams accordingly is sure to gain success as is the case with musical artist Killa Vuitton.

Killa Vuitton from Haiti shifted base to America to live his dream of becoming a famous rapper. Life had other plans. He struggled and had to spend 4 years in jail before he was acquitted of all charges. The man did not lose hope, nor did he lose his beliefs in his dreams. He practiced the English language while at jail so as to rap fluently in English.

Today he has recorded more than 100 songs in his studio that he has built in a 1.5 million dollar home. He never knew how he would accomplish his dreams but he always knew he would. Today he cannot wait to release his work and go viral. He is sure people will love his music instantly like the late Nipsey Hussle and Pop Smoke did when they heard it.

Vuitton has formed lasting relationships with other rappers including Bobby Shmurda, Rowdy Rebel, Meek Mill, MiG Arogan, Kodak Black. He believes in getting inspired from peers and experienced alike. Working with different famous rappers has been a humbling experience for this goal getter.