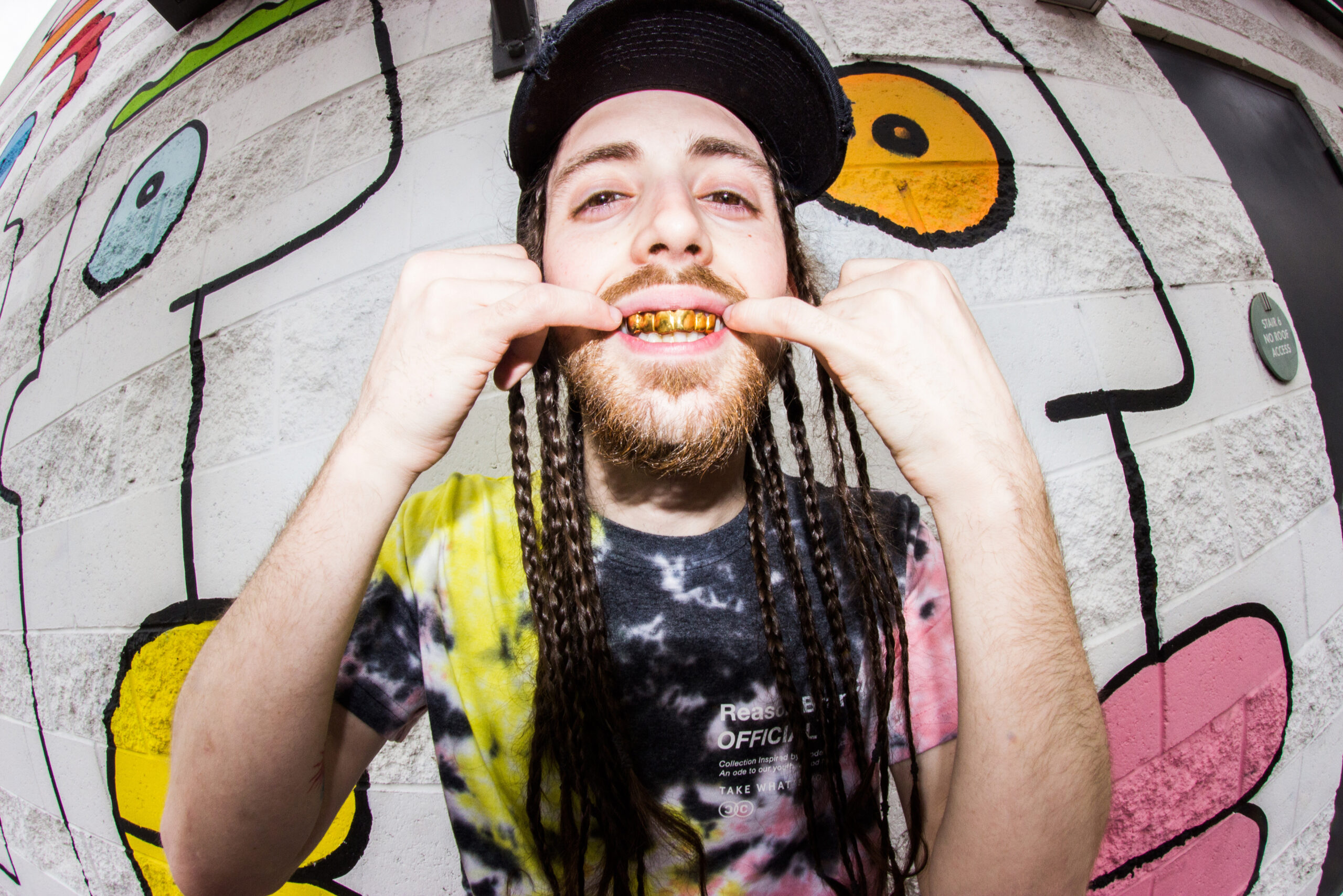 Hip-Hop has changed so much. And change brings innovators; and competition breeds next-level artists, and if you are looking for the next big thing in Hip-Hop music, look no further than LorenzoTheGawd. A new face for a new era of music. LorenzoTheGawd is The Quintessential 2020 Artist. His ability to encapsulate so many different genres into his music complements the overall creative, and sonic quality. Skill-wise, he truly is Long Island, New York’s Most Talented Prospect!

Completely Independent, Self-Sustained. Since the spawn of his career, Lorenzo has always created everything himself from snare drum to master track. Artwork to Promo. For Lorenzo, a Creative Mind = A Creative Image. His Visual Content is captivating and unique. He always attracts attention with a unique style and energy inspired by everything from 90s alternative, to punk, Pop, 90s hip hop to autotune, and anything else in between. 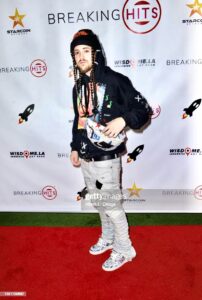 “Being rejected by everyone I tried to let me record started a fire in me to do it all Myself, so that’s what I did. And now my sound is top-notch and I don’t need anyone but myself.”

Individuality is a cornerstone for any content LorenzoTheGawd releases. His attention to detail and perfectionist personality is reflected by the music he carefully crafts for his debut in the world of streaming. Don’t be surprised when you see his name on a song with your favorite artist.

LorenzoTheGawd is an up-and-coming Singer/Rapper and is best known for his catchy melodies and cohesive lyricism. Normally specializing in Hip-Hop music, he likes to branch out and explore his ability to make all genres of music. With over 10,000 combined followers and subscribers on Instagram, Youtube & Spotify, his content has over 50,000 total views since 2020 started. LorenzoTheGawd has collaborated and performed with Jay Reed, Peso The Guru & more. Lorenzo has released some amazing singles in 2020 as well as a 3 song project called ‘The Adventures of Spaceman Spliff & his Album IDK. Each project is carefully crafted with skill and intention and the music speaks for itself.

Lorenzo’s Music career spawned in 2009 when he wrote a poem for fun and realized he could make it into a song. From performances at Amityville Music Hall, Revolution Music Hall, 89 North, Sound Garden to features on Curated playlists, Makin’ it Mag, & A Day In The Life Podcast Just to name a few. LorenzoTheGawd also creates stunning artwork and is a very talented photographer/videographer. In 2019 LorenzoTheGawd Founded, a music collective of extremely talented artists who are striving in unison to spread their influence worldwide. 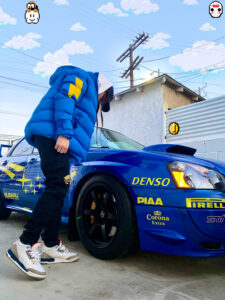 If when you hear ‘Hip-Hop in 2020’ you imagine mumbling about stupid topics through excessive autotune, think again. LorenzotheGawd is 100% original, Lyrical, and catchy all in one, and his variety provides a sound for any listener. When asked what inspires his creativity, he says “I love music. I want to create something special the world can enjoy. I make songs that you can feel. My music comes from the things I’ve endured in life, so if I can help even one person going through something similar to what I’ve gone through then that’s enough for me.” Lorenzo Truly believes we all need to love each other more and spread positivity, and that is something he loves to promote. When asked to explain his feelings on this he said “There is so much suffering in the world, but love and knowledge can fix all of that. Aside from making music to connect with my fans, I desire to continue to learn all I can so I can spread knowledge and love to anyone I encounter.”

In 2019 his artwork was featured on Coi Leray’s single “B**** Shut UP” and in 2020 his artwork was used for Manwell Reyes’ “Starting Fires” Lorenzo continues to expand his reach by continuously growing his skill sets to podcasting, custom clothing, and more. There’s much more to expect from Lorenzo every day, and he isn’t stopping any time soon.

Name Jason “Lorenzo” Garcia Nickname: LorenzoTheGawd AKA Bendito Sofrito AKA Theory. Addiction: “Buying clothes and Shoes.” Funny fact: “I cannot stand mayonnaise and I will not eat anything that has even a drop of mayo ”. Pre-show ritual: ” I usually go through each song and envision myself performing it with the energy I will have, the crowd reaction, etc. one smoke, one drink just to loosen up and then I hang and talk to people to calm my nerves until showtime.” Crazy moment: “One time I was attending a Steve Wilkos Show taping and was called onto the stage to rap in front of everyone in between tapings.” Epic fail: “I contacted an artist I had been listening to for 6–7 years heavily, I was a big fan, I started making artwork for him and eventually built enough rapport to show him some music, long story short I got him to agree to a collab, and just never sent it, and I don’t have a real reason as to why not but I still wish I did”

Looking for your new favorite artist? I think you just found him!
Please Follow @BlvckSheepForever or Contact Us Via Email.

Blippi net worth and modest Lifestyle.