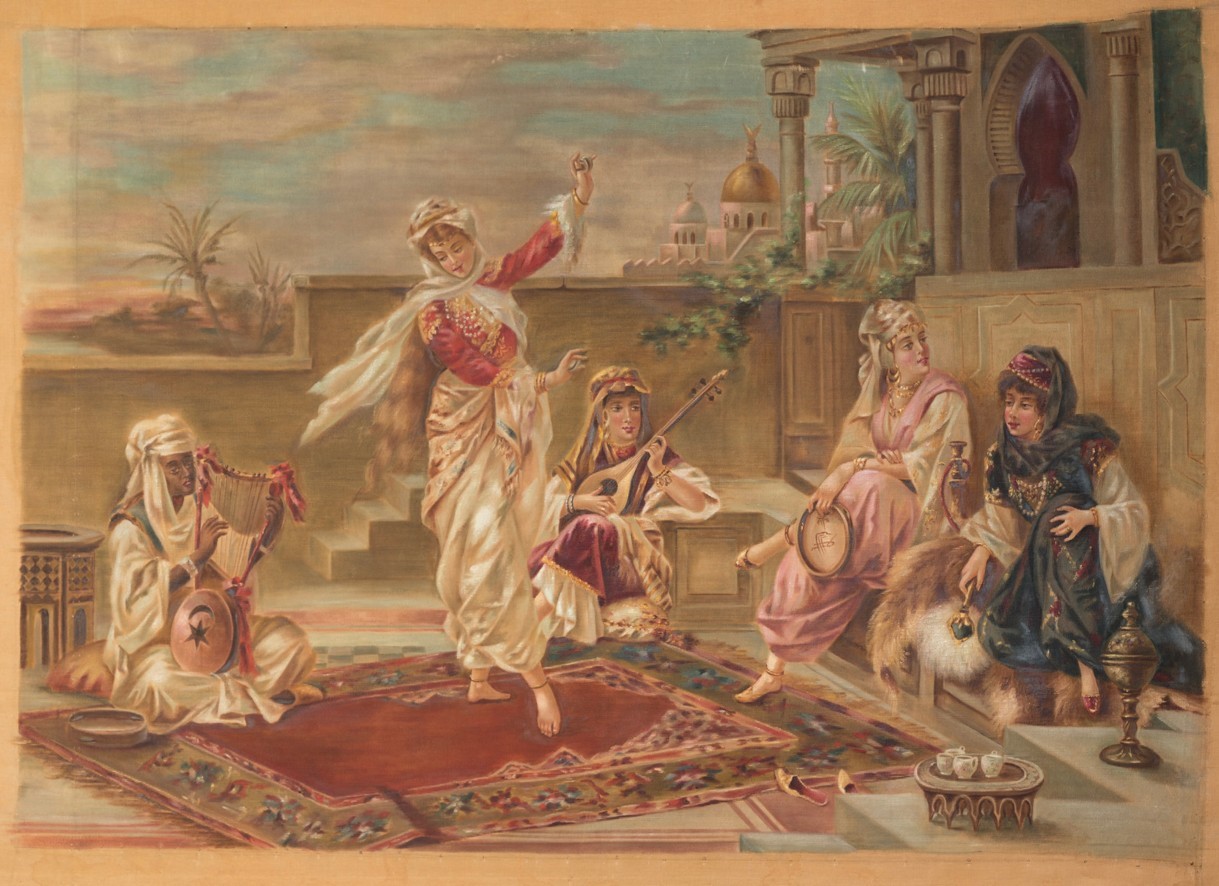 Delacroix was already a famous painter by the time he made his Algiers painting. In 1832, just a couple years after the French conquest of Algeria, the artist traveled to that country on a six-month journey with Mornay , Delacroix traveled to Spain and North Africa in company with the diplomat Charles-Edgar de Mornay, as part of a diplomatic mission to Morocco shortly after the French conquered Algeria. He went not primarily to study art, but to escape from the civilization of Paris, in hopes of seeing a more “primitive” culture.He eventually produced over 100 paintings and drawings of scenes from or based on the life of the people of North Africa, and added a new and personal chapter to the interest in Orientalism. Delacroix was entranced by the people and their clothes, and the trip would inform the subject matter of a great many of his future paintings. He believed that the North Africans, in their attire and their attitudes, provided a visual equivalent to the people of Classical Rome and Greece

Ferdinand Victor Eugène Delacroix was a French Romantic artist regarded from the outset of his career as the leader of the French Romantic school, was born on 26 April 1798 at Charenton- Saint-Maurice in Île-de-France, near Paris, Died on 13 August 1863 (aged 65) Paris, France 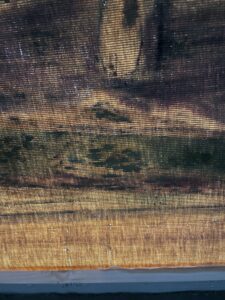 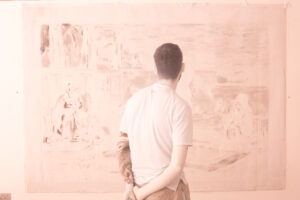 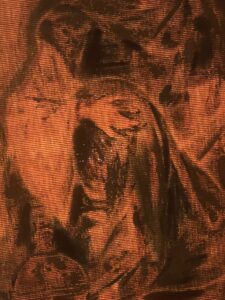