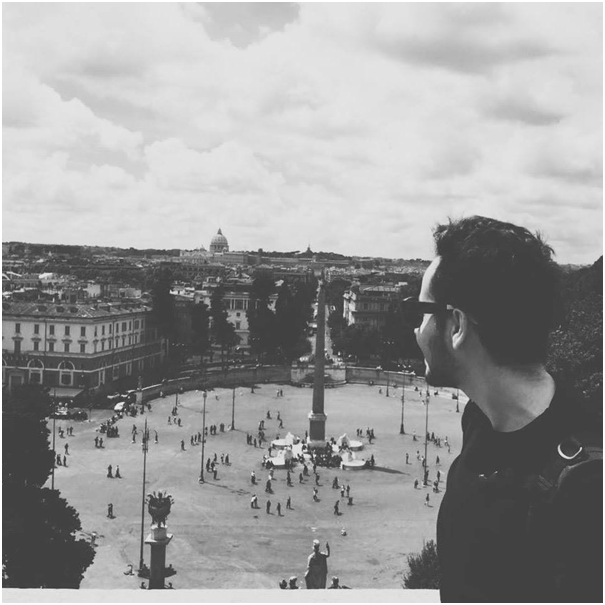 From Aleppo Syria, Majed Veysel started his education in an American school and then went to  Bahçeehir Üniversitesi in Istanbul Turkey where he graduated as an architect. Since his childhood, he really enjoyed making new things and building things but he thinks it just evolved from there and learning about the profession and ultimately he wanted to be involved in a career that you know at the end of the day could involve me that you were involved in something tangible.

M Majed Veysel thinks for young architects it’s important to care because We’re here to build for all of humankind in a way and we had to accommodate life and work of so many different people from so many different backgrounds. We really need to care about the people we’re designing for, understand what their dreams and desires and priorities are, and then we have to use that understanding as to the driving force of the work we put forward.

He thinks when he looks back on how he developed as an architect when he was a student he can sort of describe it as a sort of professional serial monogamy. If you really want to delve into his work, you can check out his website on his Instagram account at https://www.instagram.com/mm.w/ for more details. Check this picture out as your basic example.

This picture clearly portrays that shooting from a particular angle will give more meaning to the architecture and will show a different side of the world.

Majed Veysel said that he would always fall in love with the work of an architect and then he would like to dive deep into that almost like digging so deep into this particular obsession that and when you dig deep enough you also reach a certain point where you understand philosophy or technology. Whatever that, at some point you reach the root assumptions but once you start questioning those assumptions the foundation of everything just collapses and then in a way frees you to look in another direction.

He Also Mentioned That architecture wasn’t like an autonomous art form happening just within its own terms but it was actually like in direct dialogue with things going on in society becoming eye-opening to him. Architecture form is fundamentally the art and science of accommodating life which essentially means that architecture gives architects and people the power to literally create the world that they would like to live.

Apart from being a brilliant architect and photographer Majed Veysel has made several publications, one of them was The Optical Illusion by Adobe in 2017 that’s when his Instagram account went viral and started to gain thousands of followers in few days.

M Majed Veysel’s passion and dedication are perfections it really makes him stand out from a storm of competitors out there. We wish him all the best for his future.