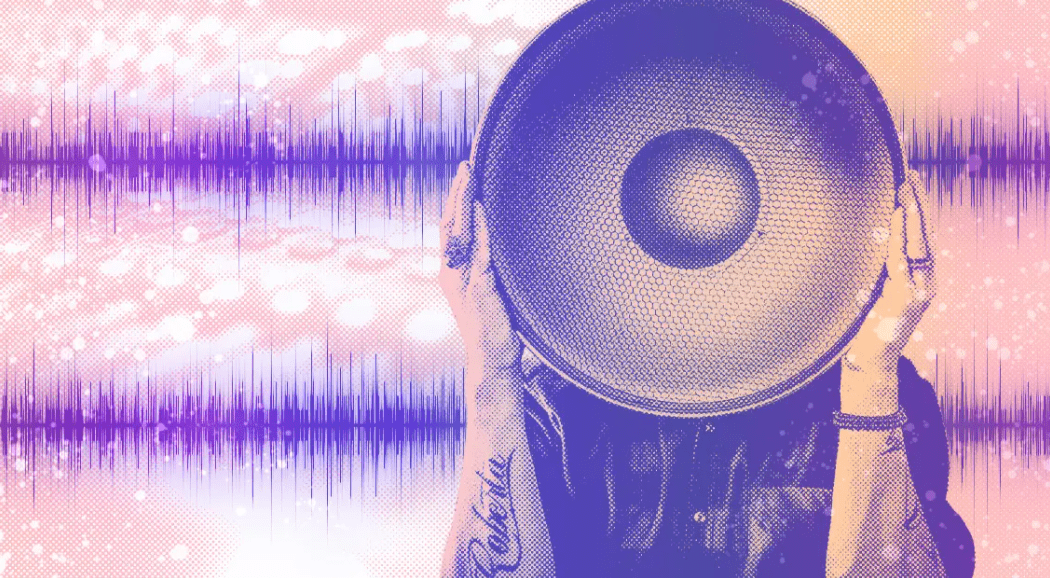 Mastering is a big mystery for many musicians and home recording starters. Sure, almost anyone can record a song these days – the technology is affordable and the first notes are played in quickly. Mixing music  is an art – but with patience, passion and a piece of freeware, the first steps can be taken quickly. And mastering? Almost every musician knows the word and knows that it is important. It becomes more difficult with explanations. This brief mastering tutorial shows that it is more than just re-mixing.

MASTERING IS THE FINISHING PROCESS AFTER THE MIXING

Put simply, mastering is the finishing touches to a recorded track. The last step in post production. The previous mixing concentrates on individual elements within the audio tracks, “glues” the individual tracks together. When mixing, the song grows together. The mastering polishes the total work of art again. Audio mastering is almost always done by a different mixer than the rest of the mixing. Mastering has two goals:

THE MOST IMPORTANT THING: MASTERING OFTEN STANDS FOR A SECOND OPINION AND A NEUTRAL PAIR OF EARS

When you’ve mixed a song, at some point you’re blind to certain nuances. Especially if you’ve recorded the song yourself. In addition, fatigue your ears, even if their when mixing listening quietly (and should their – preferably between 75 and 85 dBspl, decibel sound pressure level). Mastering is also part of mixing, but it should be done by or at least with a second pair of ears. That doesn’t mean it always has to be done by a professional. You could team up with a befriended band and master each other’s tracks. If you really want to do it yourself: Leave at least 48 hours between mixing and mastering.

MASTERING STEP 1: LISTENING TO THE TRACK (AGAIN) FOR THE FIRST TIME

The first listening pass (with a little time lag) is the most important! Sit down in peace, take a notepad. Listen carefully to the mixed track for the first time. Ask yourself these questions:

MASTERING STEP 2: USE A REFERENCE AND LOOK AT YOUR TRACK IN THE GRAPHIC ANALYZER

Most musicians consciously or unconsciously use reference tracks when mixing and mastering. Sure, nobody wants to copy a style. But nobody is unaffected either. We always have role models and musical roots in other bands and artists. Do it very consciously and look at both your track and the most important reference track in the Graphics Analyzer. In addition to your ears, you can also use your eyes to find problem areas. Look for valleys and peaks that seem suspicious to you and listen to them one by one. Note: Every song has an individual frequency spectrum. A direct adjustment of songs does not make sense. It’s just food for thought.

Compress again? Didn’t we do that (enough) in the mix? Yes, but compressing individual instruments is different from compressing a bus track. “Mix Bus Compression” is the compression after the mixdown, which is supposed to thicken the whole track again.

It is best to use a linear phase EQ (“phase linear equalizer”) in mastering, as we want to make very narrow, subtle cuts or increases. An example would be that we want to remove the resonance frequency of a snare. With other EQs we would have the problem that the phase shift would also have a noticeable effect on the frequencies around the problem frequency. A linear phase EQ removes the annoying resonance without changing the overall sound of the snare. Basic rule: lowering (subtractive equalization) is more pleasant for the ear than raising it. If you want to emphasize a certain frequency range, it is often more effective to cut the frequencies around, below, or above this band instead. Don’t worry, you can get the volume back in with the limiter.

The limiter should be the last plug-in in the chain. It provides extra muscle strength on the finished track. Your track should level out around 0 dB. So let’s first look at the output level. We should limit this to -0.5 dB. In this way we avoid clipping even where a sound system adds gain itself.

Basically, you proceed in a similar way to the compressor from step 3: Start with careful initial values for attack (100 ms), release (500 ms) and input gain (8-10 dB gain reduction). Then you slowly work your way up until you reach your optimum, your personal sweet spot.

What Is Látom/Latom In Fire Force?