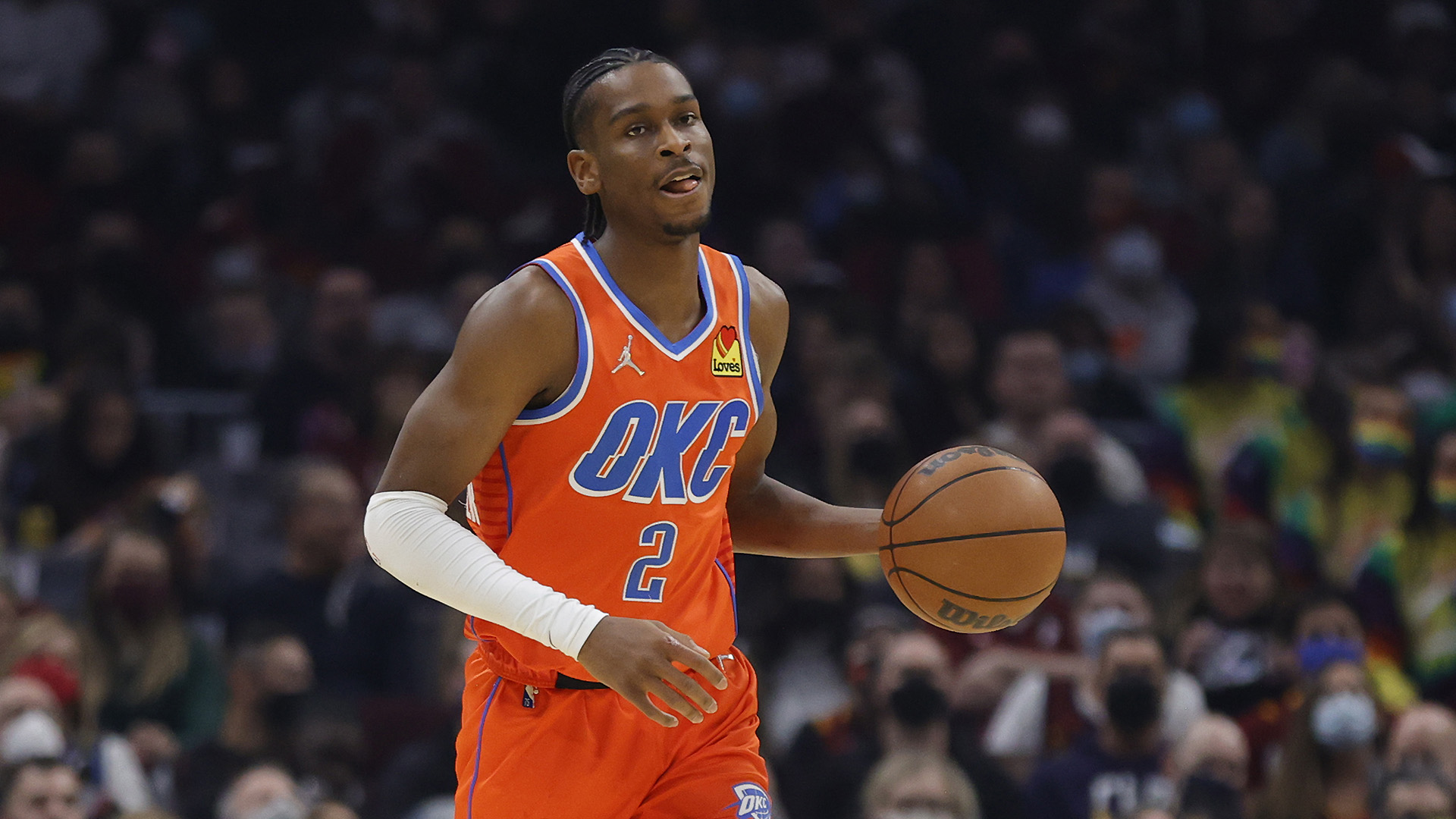 But what is the NBA? It is the National Basketball Association, the American basketball league.

Born in 1949 from the merger of two competing leagues, it began to have good visibility also in Italy starting from the second half of the 80s. When the great names of Magic Johnson, Michael Jordan and Larry Bird began to break into the hearts of European enthusiasts; the Barcelona ’92 Dream Team showed the world what kind of players it was possible to see in the NBA.

Unlike our classic leagues with relegations and promotions, in the NBA (as well as in other American sports) these concepts are not covered: the participating teams, called franchises, are the same every season unless there are cases of failure. Relocation or expansion of the number of teams.

The cases of relocation and expansion are decided by the board of directors of the league which, in order to identify the new cities holding a franchise, calculates the benefits that could be obtained by considering parameters such as the geographical position and the number of inhabitants of the locality, the quality of the plant. Sports and the possible presence of future investment projects.

Another difference compared to our championships: in America, the development of athletes is entrusted to universities and high schools, at the end of which the player finds himself without a team to belong to.

To have the chance to join the professional leagues, players sign up for the so-called draft.

The 14 teams that did not qualify for the playoffs in the season just ended participate in the draft lottery which assigns the possibility to choose first the players registered in the draft (in this way it gives the possibility to those who have not achieved great results to strengthen themselves, making the most balanced league); the other 16 teams are added to the list defined by the lottery based on their final position.

The draft (which takes place at the end of June) is made up of two rounds, but the order of the second round may vary from the first because the franchises can trade their place in the player trading market.

In July, teams can exchange players with each other and then they can buy free agents, i.e. players released from their franchise or whose contract has expired.

The market closes in February, after the All-Star Game.

All teams must move on the market trying to stay below the salary cap (although it is possible to exceed this limit by paying the luxury tax, the amount of which is then distributed to the deductibles that do not exceed the salary cap).

Each franchise plays 82 games during the regular season.

In February the All-Star Game is played and the trading market closes.

In April, the regular season ends and after a week off the playoffs begin: the best 8 of each Conference challenge each other (based on the position in the standings and the record wins / losses) in a series to the best of seven games, up to at the conference finals; the champions of the two conferences compete in the Finals, always with a series of the best of seven games, to decree the NBA champion franchise.

Compared to the rules applied internationally, the NBA has made some changes to make the game more spectacular.

The quarters are 12 minutes (instead of 10), the player leaves the field after 6 fouls (instead of 5), the defence at zone has been allowed only since 2002, the fields are slightly larger and the 3-point shooting line is at 7.25 meters (against 6.75 “Europeans”), there is no 5-second rule with the ball in hand and the rule of steps is more “elastic”.