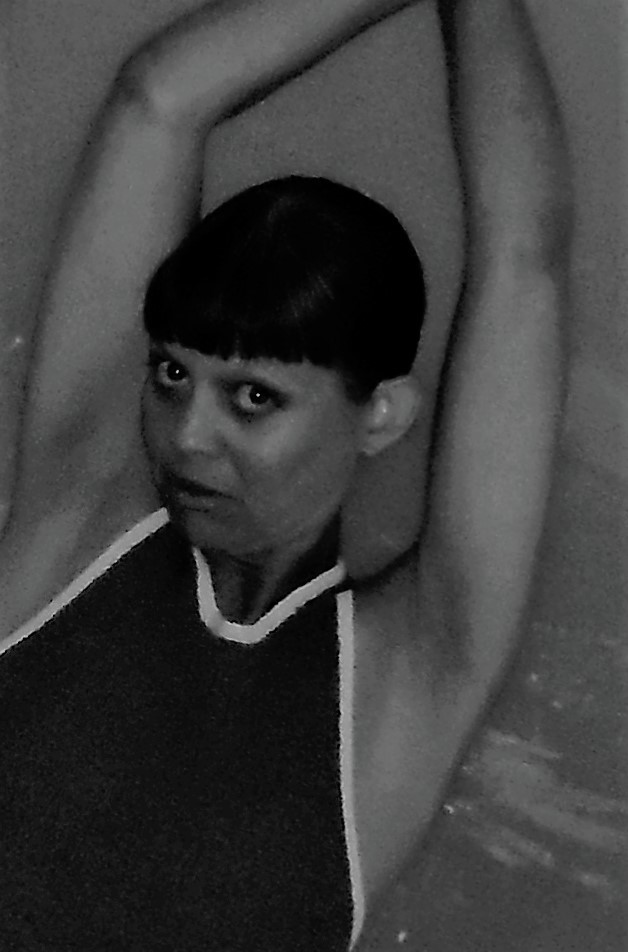 Australian Marion Julius was put in harms way by the NSW Police Force they are using her as a guinea pig to get information for a cold case. They have put her through emotional stress, financial stress and medical stress for now fourteen years. The NSW Police Force police stations closed her events number case/report they did nothing to help her and put her in danger. Julius who was scared as she received death threats and detectives in Sydney in 2011 did nothing to protect her and then again in 2013 detectives told her to go away and stop contacting them. The homicide squad in NSW have just been sitting there collecting and printing screenshots about Marion Julius trying to solve their crime. But they have ignored her sadness and her feelings and have now made her so very sick. 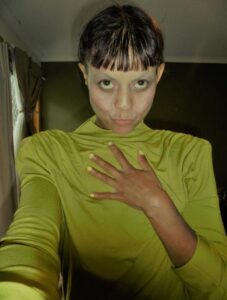 Marion Julius who had to repeat herself so many times over the years over and over again but still the police call her and send people to her home. As for a missing persons sister who just tells people to go away did nothing also to help Marion Julius she too just sits by her computers and prints screenshots her and the police have something in common they take and take. Marion Julius has been hounded and pestered for information and constantly google searched. Marion Julius the victim who was bullied, harassed, victimized, followed, spyed on, nearly got shot by some people and for now many years she has suffered and will continue to speak out about this annoying and frustrating and upsetting stressful police issue.

The police which just take too long to resolve issues making people get sick and so the police now don’t even answer the public nor people. They ignore and do not care about how people feel this is what’s going Australia and the world know the fact do not get involved with cold cases do not help you won’t be helped, supported and protected. Your life is going to be destroyed and you will have to deal with everything on your own. Julius who had to hire private investigators because police officers at police stations in NSW were racist and horrible towards her laughing at her making jokes about her report. Marion Julius the model, dancer, singer, actor, artist, author and now as you can all see the NSW Police Force are not doing right by some people and the Australian courts need to be made aware that people have been put through awful experiences why? Because the police failed.

I can totally relate to the Scientologists and the Church of Scientology its so annoying and upsetting when you try and do something good for the planet and people treat you with disrespect.

You try help people and they turn around and be nasty and gang up on you sit there and print screenshots about you. These people many people are very suppressive its extremely frustrating when you are dealing with dummies. Which explains why they take decades to complete a job I suspect they need help from people who have more intelligence maybe their brain cells are not stable and I’m convinced they have no idea what they’re doing. Which explains why there’s so many papers shoved in folder papers just scattered all over the place.

Tax Tips Every Investor Should Know.