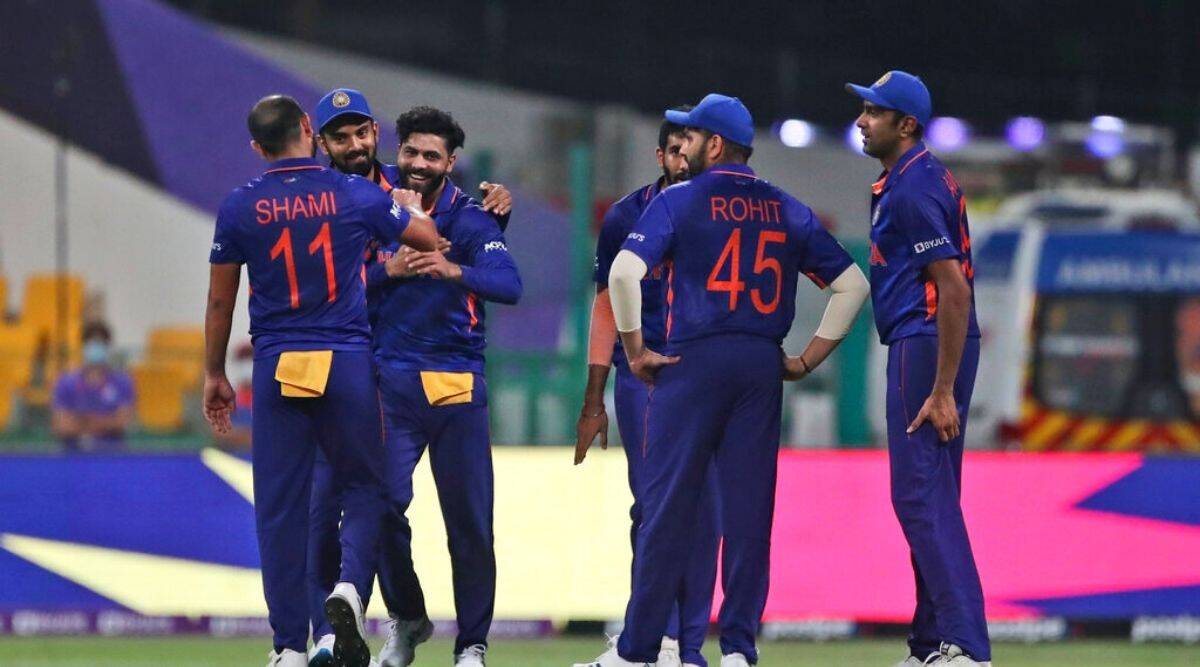 Let India learn how to play with the ICC’s allies. On Friday (November 5), they blew up Scotland. Virat Kohli & Co. won with 61 balls and 6 wickets in hand.

India won the toss and elected to field at the Dubai International Stadium. Scotland were bowled out for 75 in 18.4 overs. In reply, Team India lost 2 wickets in just 6.3 overs and reached the port of victory easily.