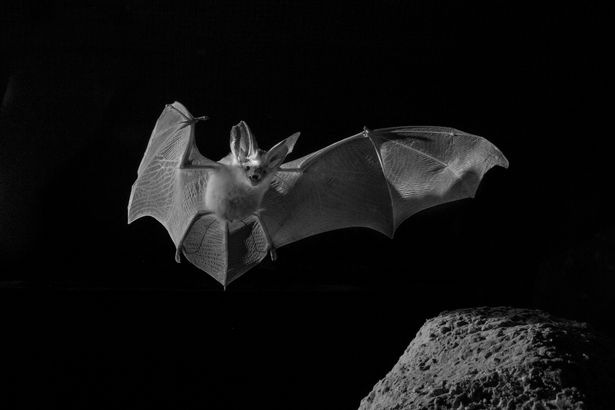 The year has passed, but it left good discoveries and memories, especially in the animal world. Check out the coolest animals:

This Australian reptile, which looks similar to a snake, was caught in the act: evolving. One population gives birth to live young while another lays eggs. However, the two populations can interbreed and are clearly the same species. By observing them, it is possible to see the evolution of live-born babies and discover why some animals have lost the habit of laying eggs.

When you use the expression “deadly scorpions”, you may feel scared, but the only thing the desert bat thinks about is dinner. Without pity, the bat lands on top of one and tries to bite its head. In retaliation, the scorpion bites the bat directly in the face. The bat’s answer? Apparently, he barely notices, goes ahead, kills the scorpion, and takes it home to eat at will. Even if he is stung by Palestine’s fearsome yellow scorpion, which in rare cases can kill humans, he won’t mind. Who is the toughest bat in the world?

After 160 years of extinction, the insect returns to the world, rediscovered this year in Spain. It is a nocturnal animal that feeds on the rotting flesh of large mammals. Active only during the winter months, it emits a luminous glow from its large orange head.

In the late summer of 1882, a ship called Triton crossed the cold seas of northern Scotland and unearthed the first sample of a new group of organisms, the single-celled xenophyophores. The species they found, Syringammina fragilissima, is exceptional. Most single-celled organisms are microscopic, but Syringammina regularly grows to a width of 10 centimeters, sometimes twice as much, and wraps itself in a hard structure that is the largest object made by a single cell.

The bustard is probably the heaviest living animal that can fly. Males usually weigh between 10 and 16 kg, but some can reach 21 kg. In contrast, females typically weigh no more than 5 kg. This is the biggest disparity in size between males and females in any bird species, and it can only mean one thing: females prefer robust males.

This blind amphibian with translucent skin offers valuable clues in the quest for the elixir of life: the proteus is a small salamander that spends its entire life in cave water and has no eyes or skin pigmentation. They are able to live for over 100 years, perhaps because of some previously unknown process in their metabolism.

Imagine yourself walled up in the dark, with no food available. You have to run away. But to get out of where you are, you have to dig your way through a rock wall with your own head, not even knowing if you’re going in the right direction. This looks like a scene taken from Death Games XXIII, but it’s actually how this fly begins its adult life. The difference is that she knows exactly what she has to do.

What Is Force-Free Dog Training