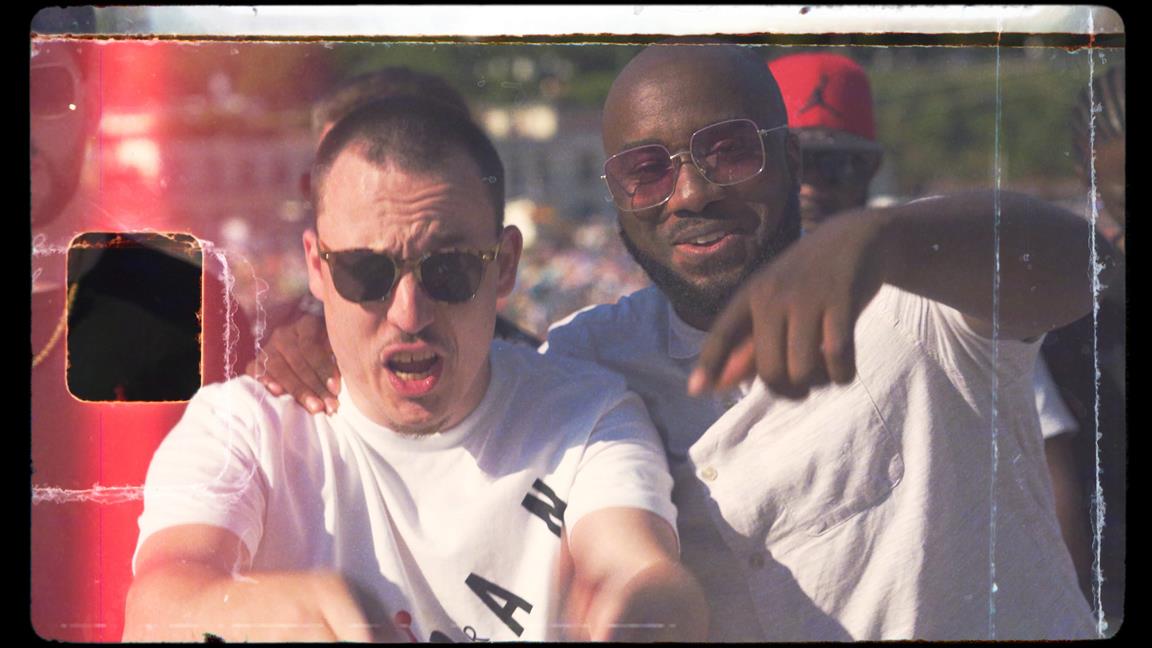 Summer has now passed but that doesn’t mean the summer vibes should end there. Last month London based UK rap group New Guardz’ dropped their brand new single ’30 Degrees’, taken from their album ‘TRIBE’, a summer anthem with wavy holiday vibes. It’s the perfect soundtrack for a daytrip to the beach, which there probably aren’t many more opportunities for this year so make the most of them whilst the sun still shines!

The music video was produced by Sam Charlesworth of The Camera Guys, an Essex videographer company specialising in music video production. The music video is set in Bournemouth Beach; however it looks like it could be the East Coast USA!! The summertime mood has been perfectly captured and the production value of the beat, the vocals, and the music video are all top-notch!

All the verses on the track are incredible but a special mention goes out to New Guardz’ most recent addition to the crew ‘Tommy Biz’.

In his verse he mentions “Guardz life, camera man that got hard (‘ard) rhymes, this is a callout to himself as Tommy is actually (usually) the man behind the camera shooting and producing all of the video content for the Guardz, we love the way that this was visually represented with a break away from the scene to reveal a camera with a smooth, seamless transition – really smart! As was the colour isolation effect, and just about every other effect, nothing was overdone and it has all been tastefully applied to enhance the vibe of the summer anthem.

Another notable mention goes to Mini-Mas!

The cutest and most notoriously prolific member of the New Guardz! For those that don’t know, Mas (not Mini-Mas) is the guy on the hook of the song providing the catchy chorus: “this one sounds like brown liquor on ice” – good luck getting that out of you head! Mini-Mas is the nickname given to Mas’ little boy who joined the crew on the shoot and can be seen throughout the video vibing with his elders. What a little legend. It’s pretty cool to think that one day he will be able to look back on that video with his dad, perhaps he’ll even be joining in with a verse on a future song. “This one sounds like Mini-Mas on mic, juice sipping with the Guardies that’s vibes”!

This is a collective of creative who have pulled together their resources to create an absolute anthem and a killer video to go along with it! The Guardz have a lot of different  projects on the go, and new music videos being released each month! Check them out on YouTube, Spotify, iTunes or any other music streaming platform.

GUARDZ UP! ~ Keep it wavy for life!

Related Topics:The new Guardz
Up Next

Why Photo Editing is So Vital for eCommerce Businesses