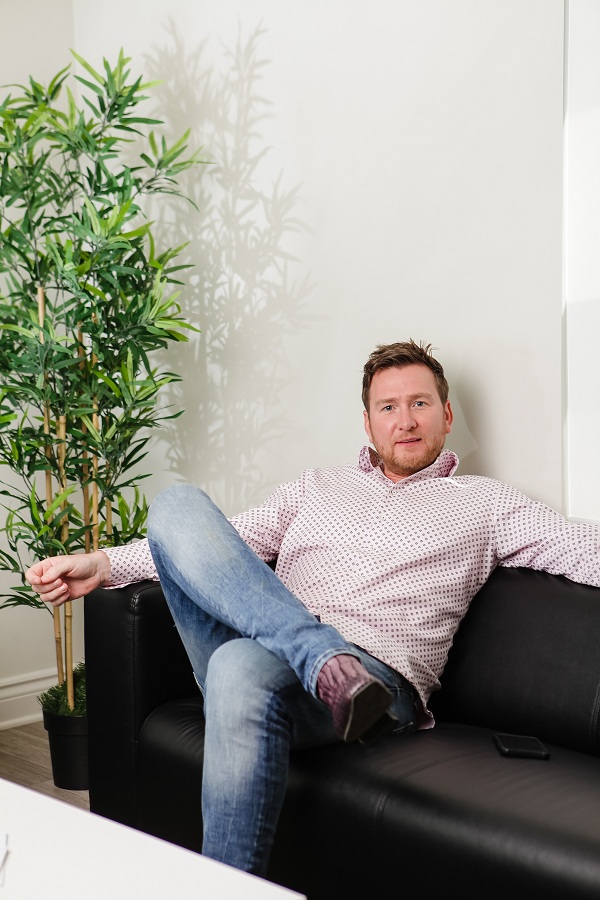 An entrepreneur is a person who organizes and manages the operations of a business or business. They may be an inventor who has developed a new product or service. This job requires a lot of creativity, patience, excellent communication skills, and self-assurance. There are a lot of positive aspects associated with starting your own business, such as the independence and adaptability it provides, as well as the job satisfaction it may bring.

This is the perfect line of work for someone who enjoys exercising authority and command. You will be the one to decide how everything should proceed with the operation of your company. You may have coworkers and advisors, but the responsibility for the operation of the business ultimately falls on your shoulders. It’s an opportunity to hone your leadership skills while bringing out the best in yourself and those around you.

The business world and its study of it are constantly evolving; at the moment, they have reached a stage where the concept of “entrepreneurship” is given a significant amount of weight. Even though the idea is not brand new, this is not an ancient term. By using this term, business people are referred to more precisely. The numerous advantages of being an entrepreneur are currently receiving much attention. As a result, countries all over the world are striving to produce more entrepreneurs who will go on to make a difference in the world. Brock Frost, Canada’s top mortgage broker and entrepreneur has mastered the art of entrepreneurship. He considers the experience of starting his own business to be the most formative of his life. In the following lines, we will talk about how Brock Frost’s professional activities benefited from his entrepreneurial spirit.

Entrepreneurship, as he sees it

Being an entrepreneur is not as simple as it appears. It calls for a significant amount of toil and tenacity on your part. When you start as an entrepreneur, you need to have the mentality that allows you to pick yourself up and try again, no matter how many times you fail. Brock Frost’s start was not very encouraging, and he did not start his professional life until he was 30, when he invested in real estate for the first time. He bought a run-down semi-detached house in Cornwall, Ontario, for the eye-popping sum of $138,000 by drawing on an existing credit line to make the first down payment. At this point in his life, he concluded that, rather than doing a typical 9–5 job, he would start his own business. Because of this choice, he developed into the person he is now. In 2011, at the age of 30, he made his first purchase of the real estate, and ever since then, he has been determined to amass as many properties as humanly feasible. After another three years, at the age of 33, he had accumulated a portfolio of twenty residences worth several millions of dollars. Frost obtained loans from private lenders, refurbished buildings and refinanced them, and used vendor-take-back mortgages, joint venture partners, and everything in between to accomplish what he needed. He now owns more than 150 apartments, estimated to have a market value of over $50,000,000. Frost, now 41 years old, became a multimillionaire because he made the right decisions at the right time.

Believe that you can – and one day, you will! The Lambert Houston story