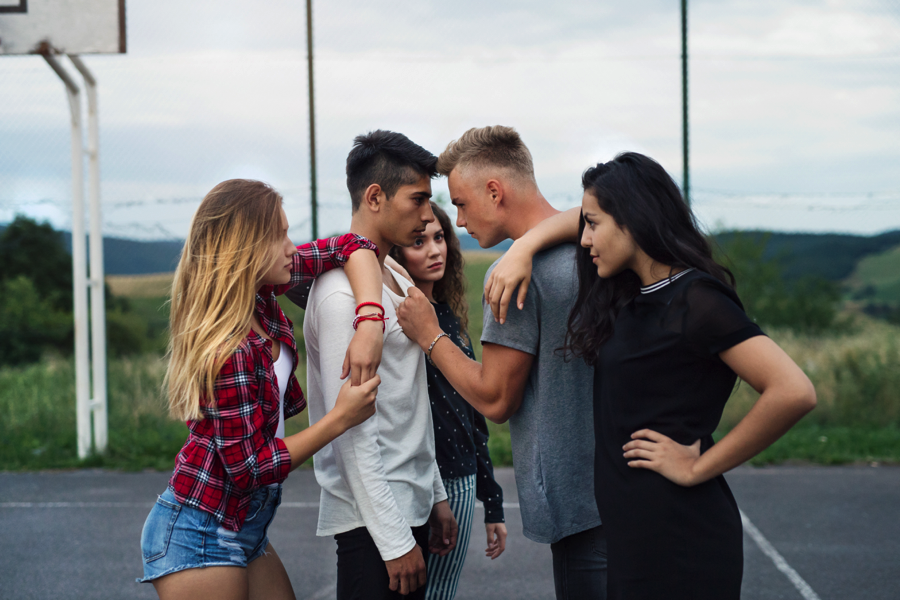 The Internet can be a very strange place, and as various social media platforms gain more traction, we have seen many people create viral challenges and trends. I personally enjoy watching various culinary quests and frequently wonder, “Will I be able to do this?” among all of these trends and difficulties. But occasionally I run into problems that make me say, “There is no way I’m trying this.” So now we’ll take a look at some of the most ridiculous food challenges to ever appear online.

Soy sauce can be a very pleasant condiment when you use it in chicken chow mein or maybe dip your sushi in it but the soy sauce task is anything but pleasant. The soy sauce dare was all about chugging down an entire bottle of soy sauce. Soy sauce has a high sodium content and drinking an entire bottle can lead to salt poisoning. This challenge also circulated the web as a “colon cleanse” but there is no scientific explanation backing this claim up.

This activity spread through the internet like wildfire and you will find many videos on the internet of the same. If nothing, this task will surely separate the spice eaters from the non-spice eaters. The activity is simple, so to say. All you will have to do is eat a ghost pepper. If you don’t know, the ghost pepper is rated at more than one million Scoville heat units. If you are someone who finds Tabasco sauce spicy then let me tell you ghost pepper is 170 times spicier than Tabasco sauce. So if you are planning on taking this dare, think again!

This is a dry task rather than one of those revolting or spicy ones that are out there. Confused? To put it simply, you have 60 seconds to consume six saltines while not being allowed to drink any water. You will have to eat the saltines quickly because of the time cap, but you will find it difficult because your mouth will be so dry. You can only get through this difficult building by using one trick, so practice it as much as you can before attempting the task. That may sound a little horrible, but the challenge became so popular that even professional eaters like Matt Stonie accepted it.

The gallon of milk challenge

This is another “eat is fast” game, only that you have to drink fast. Yup! You have to drink a gallon of milk as fast as you can and you have to make sure you don’t get sick for an hour. Spoiler alert! You are probably gonna get sick. Why you might ask? Well, a gallon of milk will have a large amount of calcium in it, and what happens when that calcium reacts with the acid in your stomach? You guessed it right, you will throw up. So for better or for worse, I think we all should steer clear of this particular task.

The Mentos and Coke challenge

As a kid, many of us put Mentos in cola and saw it explode. But that was not enough for some grown-ups and they thought trying to drink the “explosion” would be much cooler. The result was an expected one-grown man in videos drenched in cola. A few of the brave men on the internet tried to take it a step further and put the Mentos in their mouths and tried to drink the cola but again the results were the same. Grown men drenched in cola. So boys and girls if you are thinking about bringing this quest back to life let me just tell you, wearing coke is not a fashion statement.

The salt and ice challenge

The name may have a challenge in it but I doubt this can be considered a challenge. It’s more like torturing yourself. This “genius” caught the eyes of the netizens around the late 2010s. You have to pour salt and water on your forearm and then put ice on top of it. The goal is to withstand the pain as long as possible. If you are confused about where the pain comes in then the next part is for you. Salt and ice together create a unique reaction that can cause second or third-degree burns on someone’s body. Many of those who have tried to take on this activity are left scared.

The Sprite and banana challenge

This task hails from one of the top lists of disgusting challenges to ever grace the internet. Not to minimize the difficulty, but this difficulty is supported by science. So the task is simple, eat two bananas and immediately after that drink an entire bottle of Sprite. Ohh the fight doesn’t end there, the difficulty is to stop yourself from throwing up for as long as you can, but vomiting is inevitable. Vomiting is where the “science” comes in. So do you think you can build up a tolerance so high that eventually, you can defeat “science”?

Last but not least, “The Cinnamon Challenge” is the task that terrifies me the most. The name may seem innocent, but I can promise you that this task can be fatal. It was necessary to consume a spoonful of cinnamon in 60 seconds without drinking any water. But what about it is so deadly? When you try to take cinnamon, which is made from tree bark, you will feel irritated and you could even choke. Aside from the risk of asphyxiation, unintentionally inhaling cinnamon could leave lung damage. After learning how potentially lethal a teaspoon of cinnamon can be, it is clear to state that the dare isn’t worthwhile.

The stupidity aside, eating contests have been a long part of our entertainment. I love watching different food contests where men and women accomplish unthinkable feats without the vomiting part. And my all-time favorite is Adam Richman so if you want to see someone take on a real challenge then should check out the shocking Man vs. Food challenges Adam.

How Does AV Hire Help to Enhance the Charms of Your Event?