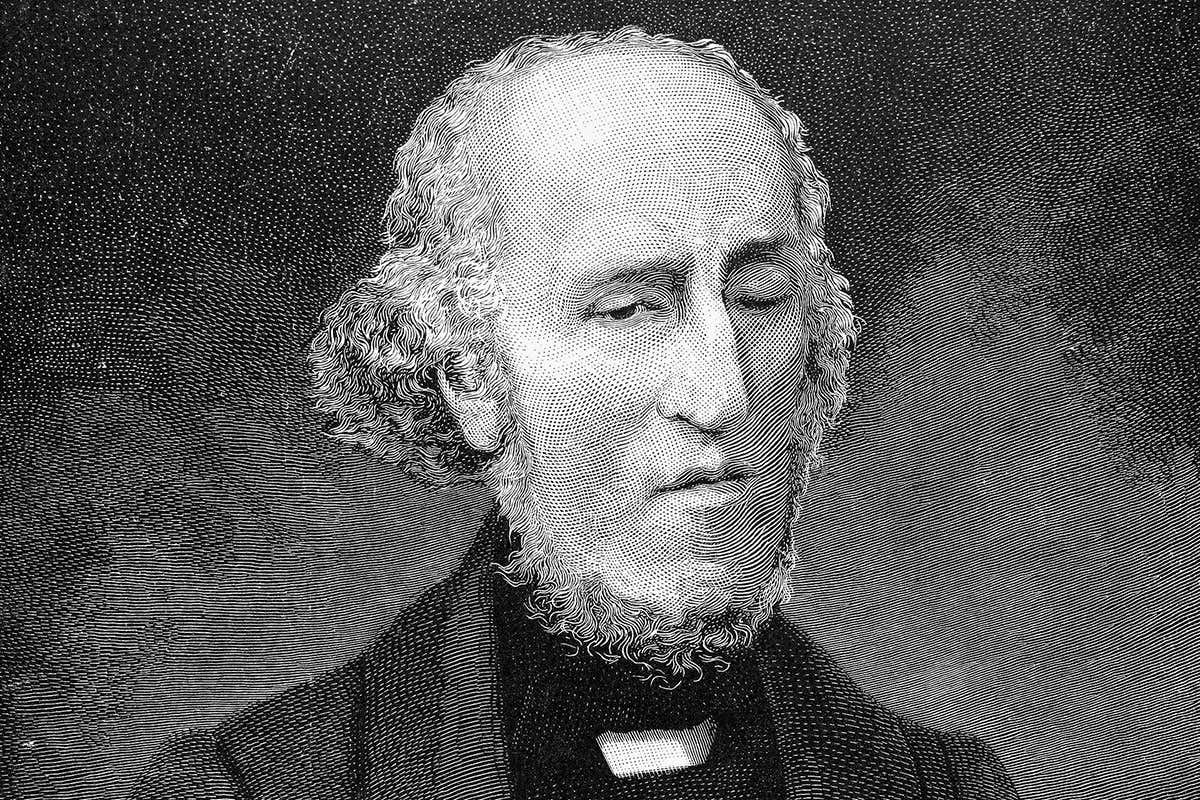 Joseph Antoine Ferdinand Plateau Belgian scientist demonstrated the optical illusion of the movement of an image by means of correlative drawings in an invention known as the phenakistiscope.

Plateau was a child prodigy who at the age of six could already read fluently and who was interested in scientific experiments from his first years in Primary school when he received a Physics lesson. At that time, his vocation was clear by promising himself to investigate those secrets.

He was orphaned in adolescence and that marked him to the point of becoming ill. His maternal uncle’s family took care of him and from a young age, he knew how to earn a living by giving private lessons to achieve his dream of studying at university.

In addition to his research and discoveries, Plateau has been known to be a “martyr of science”, since in 1828 he observed the Sun directly for 25 seconds and lost his vision for a couple of days, and years later, when he was 42 years old. , went blind. Although recent research questions the cause-effect relationship between both situations.

Antoine Ferdinand Plateau was born in the capital of Belgium on October 14, 1801. His father was an artist specializing in painting flowers who always wanted him to dedicate himself to art. However, a physics lesson in elementary school captivated him so much. After that moment he knew that he would dedicate himself to discovering things through experiments.

He learned to read fluently at the age of six. He and used to spend his school holidays in Marche-Les-Dames with his uncle and his family. His cousin and playmate were Auguste Payen, who later became the architect and chief designer of the Belgian railways.

Plateau began his studies at the Brussels Academy of Design driven by his father’s interest in following in his footsteps. This fact impressed him deeply and he became ill. It is the lawyer Thirion, his maternal uncle, and his two sisters, who took care of him.

After the death of his parents, he regained his interest in Physics and began to organize evenings in which he carried out experiments with instruments built by him that impressed the audience. Between 1817 and 1822 Joseph Plateau attended class at the Atheneum College in Brussels. Where one of his teachers was Adolphe Quetelet, for who Plateau will have great admiration throughout his life.

In 1822 he entered the University of Liège, where he enrolled in both Philosophy and Letters and Sciences. But finally obtained a doctorate in Physical Sciences and Mathematics in 1829. While at the University he became Professor of Mathematics at the Atheneum College of Brussels to pay for his studies.

A good part of his studies in Optical Physiology focused on the perception of colors and post-images. In 1828, for post-imaging self-experimentation, he gazed at the Sun for 25 seconds and spent several days with greatly decreased visual acuity, although he eventually regained his normal vision.

In 1832 he invented the strobe device, which turned out the first device to give the illusion of moving image. It contains two discs, one with small equidistant radial windows through which the viewer looks. However, others containing a sequence of images. When the two discs were spinning at the correct speed. The synchronization of the windows and images created an animated effect. The projection of strobe photographs, creating the illusion of movement, eventually led to the development of cinema.

Plateau also studied the phenomena of capillary action and exterior tension. In fact, the mathematical problem of the existence of a minimum surface with a given limit bears his name. He also conducted extensive studies of soap films and formulated the Laws of Plateau, which describe the structures formed by such films in foams. In 1835 he appointed Professor of Experimental Physics at the University of Ghent, teaching Physics and Astronomy.

Plateau’s career-long and productive, as he continued to investigate even after his retirement when he became totally blind in 1843. It may have apparently been the result of an experiment in physiological optics in 1829 when he looked directly at the Sun for 25 seconds. In 1841 he showed signs of severe inflammation of the cornea, which steadily worsened and ended in blindness. During this, he assisted in his work by colleagues, particularly Lamarle, Duprez, his son Felix and his son-in-law Van der Mensbrugghe.

Plateau’s first works were in the field of Physiological Optics. The basis for much of this work was his observation that an image takes an appreciable time to form and disappear from the retina. Plateau showed, among other things, that the total length of an impression, from the moment it acquires its full force until it is barely noticeable, is about a third of a second.

He applied his results to the study of the principles of color mixing produced by the rapid succession of colors. This led to the formulation of the law (now known as the Talbot-Plateau law) that the effect of a color briefly present to the eye is proportional to both the strength of the light and the time of appearance.

He also studied in great detail the phenomena of accidental colors and irradiation. He considered derived from a similar cause related to the persistence of the image on the retina. Accidental colors are those that appear after looking at a colored object for a while and then at a black surface, or closing the eyes and pressing the hands on them. An image of the object appears, usually in a complementary color and slightly reduced in size. Plateau’s results include his discovery that accidental colors are combined with each other and with actual colors according to the usual laws of color mixing. In irradiation, luminous substance on a shady background appear distended, a factor clearly of attention to astronomers,

Plateau was one of the first to attempt to measure sensory distance, using the bisection method and presenting artists with black and white papers, asking them to produce a color midway between the two. Joseph Plateau also did some interesting work in magnetism, showing that it is impossible to suspend something in the air using only magnetic forces. His mathematical writing even includes articles on number theory, so it said that his prolific research work also offered interesting and current results in all branches of Physics, Optics, and Mathematics.

Joseph Plateau died in the Belgian city of Ghent on September 15, 1883, at the age of 81, and buried three days later in the Mariakerke cemetery, in a ceremony attended by many personalities.

Muneer Lyati- a Mechanical Engineer in Saudi Arabia, is famous for his research on the automobile industry.

After the Bitcoin halving, what will GMUBS do to prepare