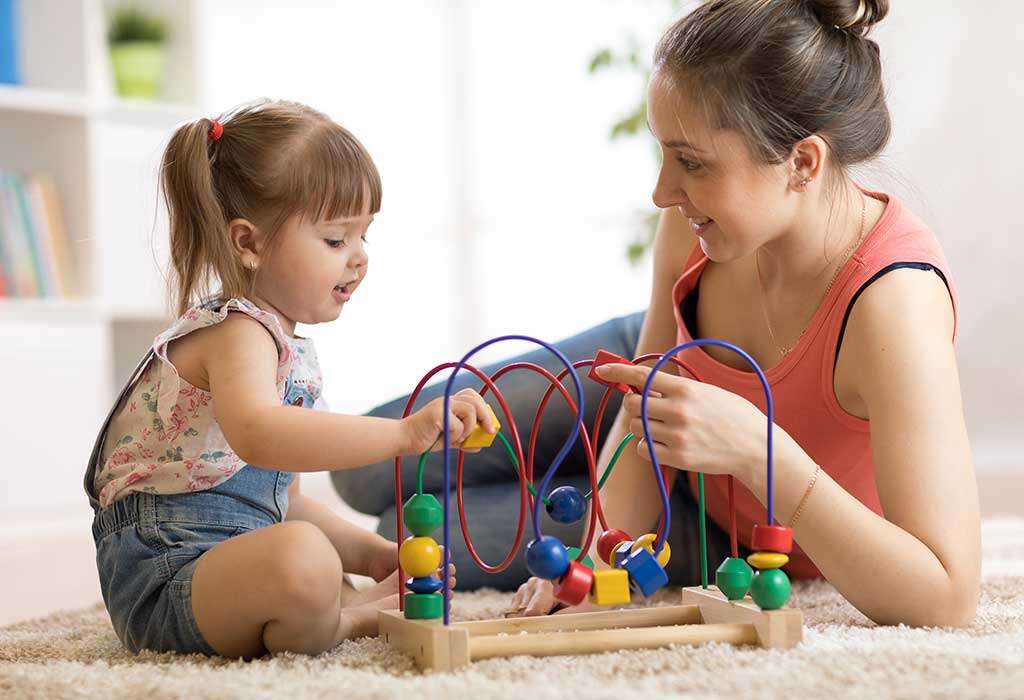 Parenting a toddler can be a difficult thing for any new parent to handle. It’s important to keep a few things in mind when finding your way through parenting. Here are a few tips to help you on your way.

Be Aware of the Toddler’s Limits

It’s possible that your toddler is having a lot of tantrums and difficulties with behaving well because they are hungry, or tired, or they just don’t understand what you want them to do. If you give them a bit more to say, or let them sleep, or try a different way of explaining what you want, this could certainly help.

Toddler’s Say No a Lot

If your toddler is constantly saying “no,” try not to overreact to it. Instead, just say what you want again. Your toddler may have simply noticed that “no” is a source of power and just trying saying it over and over again without really understanding. You can also just try and distract them to make a game out of what you want them to do. Keep everything fun and you’re more likely to get a positive result. Your toddler will often take your lead in terms of emotional reactions.

Try Explaining Over Just Telling Them to Stop

Instead of repeating that they shouldn’t take things over and over again from other children, you can instead just telling them to try sharing, or offer them a different toy instead. Toddlers are often easily distracted, so it’s an effective way to teach them if you just introduce them to new things.

Look for the Yes

If you just tell your toddler no constantly and are negative all the time, you may bring on temper tantrums. Instead, you can find ways to say yes. If what they want isn’t too bad, and at least better than what they were doing before, telling them that it’s OK to do a new thing as long as it isn’t damaging or teaching them bad behavior. That way you can guide them towards how to act in a better way.

You can also just try to stay ahead of bad situations that could lead to your child getting frustrated. If you take them on outings that last too long where they have to stay in one place and can’t do what they want, they may get frustrated and start acting out. If you give them toys they don’t understand because they are too young, this can lead to a similar situation. Avoid allowing them to become too tired, or in a situation that is too scary or unfamiliar. These are all things that can make toddlers become upset and end up acting out in tantrums.

If you create routines, this can help as well. That way, your child will be familiar with what is happening and they won’t get too worried or frightened. Doing your best to make sure that your child understands what is happening, and that they tell you when they are tired, scared, hungry or that they feel any other way can also be a highly effective way to help them maintain their calm behavior.

In the end, attachment parenting is often a useful approach to accomplishing all of these aims.

Related Topics:Parenting a Toddler
Up Next

Tips to buy the best electric kettle according to your needs

Home insurance: Less than one in 50 homes are protected for damage